Shior said this during the distribution of relief materials to IDPs, saying the number of IDPs has increased to nearly two million. 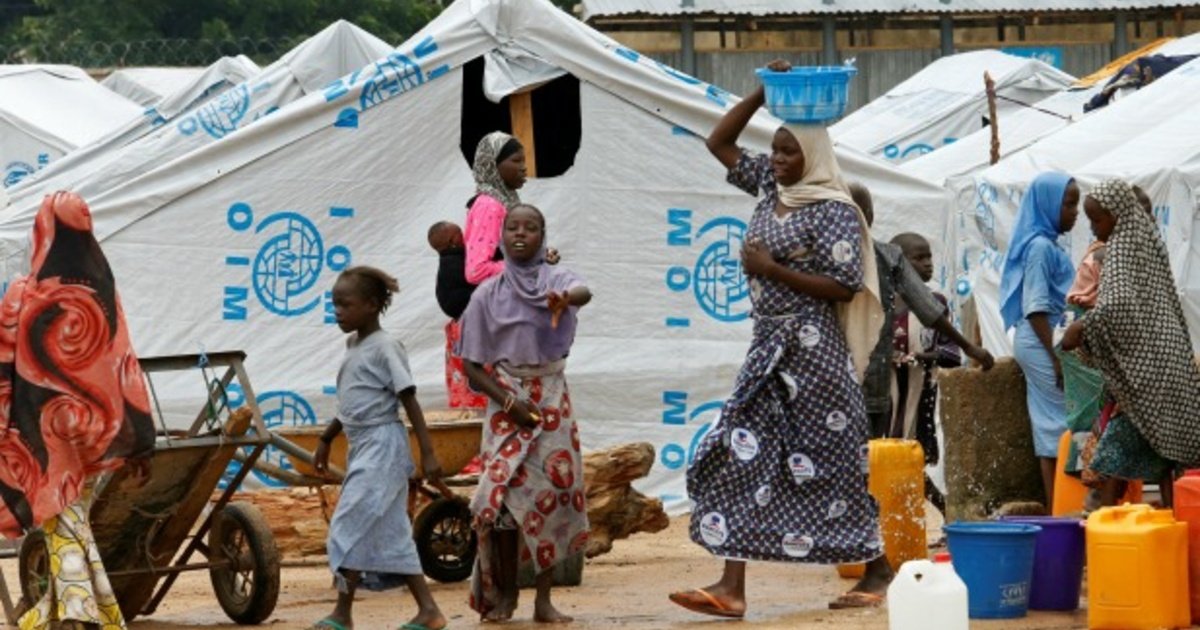 The Government of Benue State, on Thursday, said there were eight official and 20 unofficial internally displaced persons’ camps in the state, The PUNCH reports.

The Executive Secretary of the State Emergency and Maintenance Agency, Dr Emmanuel Shior, said the increase in the number of IDP camps in the state was a result of the continuous attacks on some communities in recent times.

Shior said this during the distribution of relief materials to IDPs, saying the number of IDPs has increased to nearly two million.

He stated, “There have been constant attacks on several communities in the state. We have received reports of attacks in eight communities in the Kwande Local Government Area; we have gone there and we will go back to take a needs assessment so as to be able to provide interim measures.

“We have about seven official camps and over 20 unofficial camps, and some of the IDPs are also in the host communities. The total number of IDPs in the state is now close to two million, because attacks are continuing; they have not stopped.”

The SEMA boss debunked insinuations in certain quarters claiming that relief materials were not getting to the IDPs.

“Many believe that when we load relief materials, we do not take them to the camps, that it is a sham. But I believe that the media cannot be part of any sham and that is why I always carry the media along during our distribution process,” Shior added.