Displeased with the action of his colleague, Ogun, with a raised voice, insisted that he was not making noise. 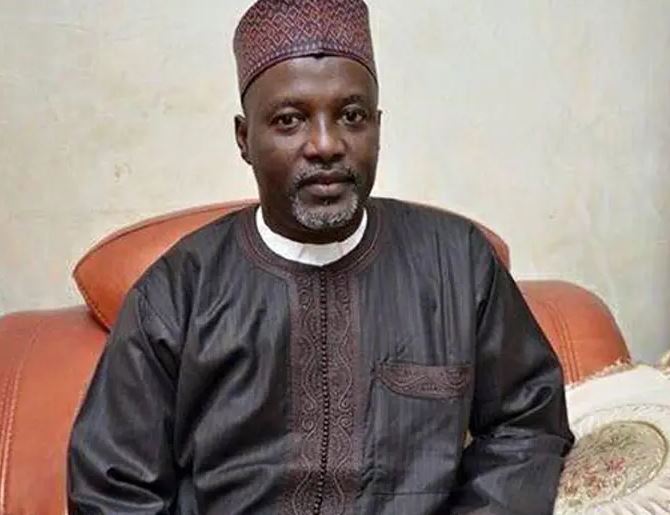 There was a mild drama during a plenary session at the House of Representatives on Wednesday, April 6, as the Deputy Speaker, Idris Wase refused a motion by a lawmaker due to noisemaking.

This occurred after Sergius Ogun notified Wase that his motion which was listed on the order paper, was skipped. The deputy speaker then informed him that it was done deliberately because he was making noise.

Displeased with the action of his colleague, Ogun, with a raised voice, insisted that he was not making noise. He also said that the House Rules do not stipulate such.

This led to an argument with Wase before the lawmaker issued an apology. This did not go well with the Leader of the House, Ado Doguwa, who noted that Ogun was erratic and disciplinary measures must be taken against him.

Wase, on his part, appealed for calm and urged the lawmakers to move past the issue. Shortly after this, Ogun's motion which centered on invasion of the Federal High Court in Uyo, Akwa Ibom State, by police personnel on February 16, was considered.

The lawmakers were concerned that during the invasion, the defendant, a police officer accused of trafficking in persons, was taken away by the security operatives.

The lawmakers urged the Inspector General of Police to immediately produce the fleeing police officer and hand her over to the National Agency for Prohibition of Trafficking in Persons (NAPTIP) for prosecution.