The management said that its website has been hacked by the Russian Blackcat group. 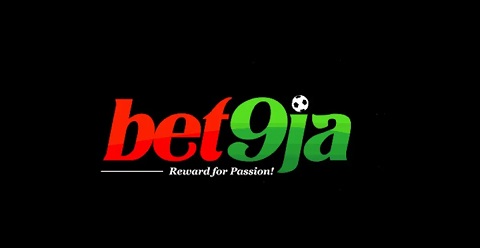 The management of Bet9ja has given an update after its website went offline for days.
According to Nairametrics, the management said that its website has been hacked by the Russian Blackcat group.
This was disclosed by Bet9ja in a statement in which it identified the perpetrators as the Russian Blackcat group, who are famous for several attacks on huge companies in the world.
The gaming site said that the group has already demanded ransom.
Part of the statement reads, “The entire Bet9ja system has been under attack by the Russian Blackcat group who are famous for several attacks to huge companies in the world. It is a huge hacker attack by this Russian group but our people are working from yesterday without stopping for a minute to restore all the services but it is not easy.
“They are asking for ransom already but we will never accept their conditions. it is important to let you know this so that we are all on the same page. They have hit us hard but of course they cannot kill us. We will stand our ground and come back even much more stronger.
“Please do not be discouraged, we will surely restore things as soon as possible and provide update on the progress.”
More details soon…
Top Stories