It also noted that the polytechnic did not have any formal report of any missing student from any person or security agencies in the State. 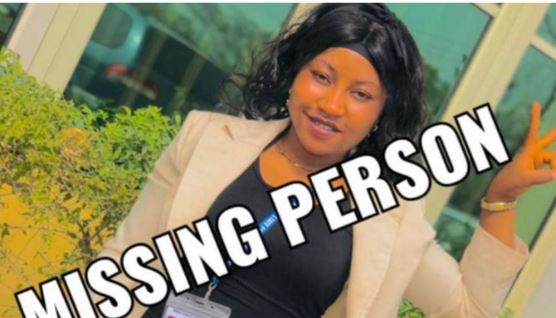 The Osun State Polytechnic, Iree, has disclosed that Owolabi Abidemi who was declared missing by family members a few days ago is not a student of the institution.

It was reported  that the institution in a statement signed by Busari Salawu, the school’s Registrar, added that Owolabi whose matriculation number is 19/DACN/4226 was on her Industrial Training and as such her care, welfare and protection should be the concern of her parents.

It also noted that the polytechnic did not have any formal report of any missing student from any person or security agencies in the State.

According to the statement, “Our attention has been drawn to an online publication about a missing student of our Institution, Osun State Polytechnic, Iree.

“We wish to state that the story captioned, “Undergraduate Osun Poly Student Declare (sic) Missing” was not properly investigated.

“In clear terms, we hereby state that the allegedly missing person, Owolabi Abidemi, was an ex-student of the institution. Going by her matriculation number, 19/DACN/4226, the lady should be on her Industrial Attachment by now under the covers of her parents as she graduated during the 2020/2021 Academic Session of the Institution.

“Besides, the Institution did not have any formal report of any missing student of the School either from any parent or guardian, or security operatives in the State.

“However, should the publication be true, we sympathise with the concerned parents and pray that God will manifest Himself in her recovery and rescue.”

Report of her disappearance was first made known by the Polytechnic campus media and since then efforts have been made to locate Owolabi and to determine her whereabouts.

Family members also corroborated that the case has been reported to the Nigeria Police and her mother in a conversation with this medium also confirmed that she was missing.

Owolabi Abidemi’s mother also appealed to Nigerians to help the family in the search for their missing daughter.