Five Things To Know About Late Statistician-General Of The Federation


Rumors of his death broke on Saturday, Mr. Sunday Ichedi, dismissed it before later confirming it. 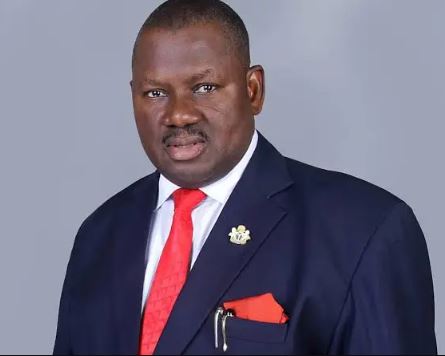 Dr. Simon Harry, a former Statistician-General of the Federation, who fell ill and was rushed to the hospital died on Wednesday.

Rumors of his death broke on Saturday, but the Director, Corporate Communications and Public Relations at the National Bureau of Statistics (NBS), Mr. Sunday Ichedi, dismissed it.

Sadly, however, Ichedi confirmed the development on Wednesday, but did not go into details.

Below are some things to know about the late Statistician General.

1. He hailed from Plateau State in North Central Nigeria

2. He was appointed Statistician-General of the Federation by President Muhammadu Buhari in August 2021, succeeding Dr. Yemi Kale, who served two terms.

4. Before his appointment as SG, he was the Director, the Corporate Planning and Technical Coordination Department at the NBS.

5. He has about three decades of statistical experience.