This was contained in an announcement made by APG in an advisory to its travel partners, titled: “APG IET: Restrictions of Sales in US dollars”. 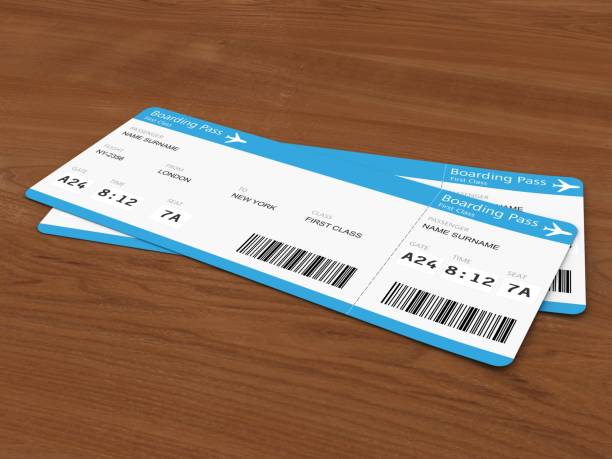 The sale of tickets in US dollars will begin with effect from April 19, 2022, some foreign airlines operating in Nigeria disclosed on Thursday.

This was contained in an announcement made by APG in an advisory to its travel partners, titled: “APG IET: Restrictions of Sales in US dollars”.

APG is the world’s largest passenger and cargo general sales agent (GSA) and airline representation company with offices around the world, including Europe, Africa and the Middle East.

According to APG, the difficulty in repatriating airlines’ funds stuck in Nigeria and other countries, coupled with foreign exchange fluctuation, is responsible for the new policy.

The airlines to effect the new policy are those on APG Interline Electronic Ticketing (IET) GP code 275, The Cable reports.

“Dear travel partners, warm greetings from APG. This is to bring to your notice that with effect from April 19, 2022, GP would only accept issuing of tickets in US dollars and not naira,” the advisory reads.

“Our sincere apologies for any inconveniences this may cause to you and your business. Thank you for understanding.”