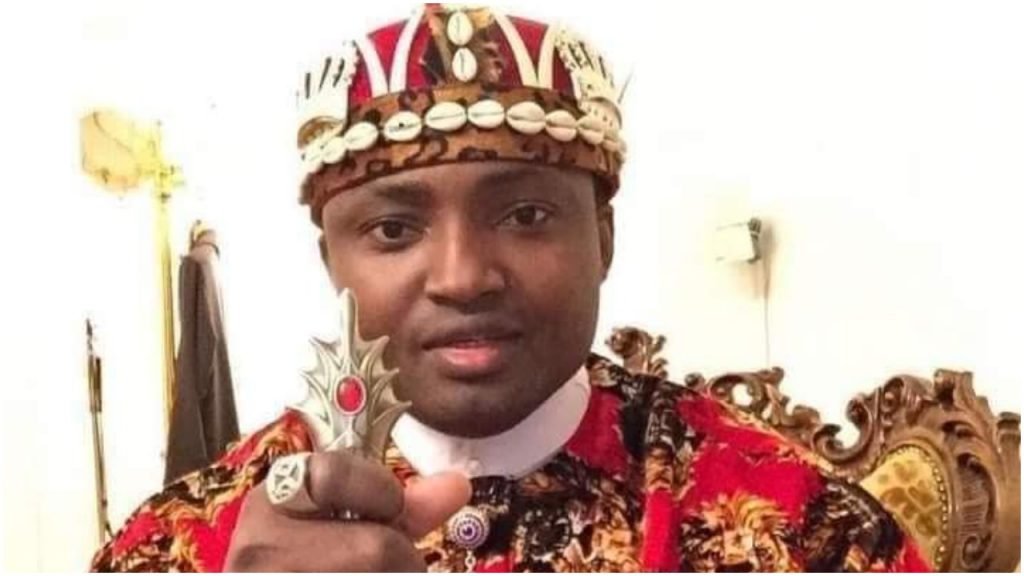 The Indigenous People of Biafra, IPOB has been condemned for releasing list of militants and Commanders terrorizing the people of the South-East region.
The condemnation was issued by Simon Ekpa, a self-acclaimed disciple of Nnamdi Kanu.
Kanu is the leader of IPOB.
IPOB’s spokesman, Emma Powerful, said the unknown gunmen troubling the Southeast are members of the Ebubeagu security.
He made the claims while absolving its militia arm, the Eastern Security Network, ESN.
The names released by Powerful include Chibuike Igwe; Paul Udenwa; Okwudili Dim (aka) One Nigeria; Sky from Umutanze Orlu and a man nicknamed 2men from Umuna.
Others terrorising Orlu in Imo State include Chinedu Agbaradu-Amagu commander; Cheta odinkenma – Amagu; Uchenna Nwachukwu; Chibyke Gezek Amagu and Chukwudi Odimegwu.
He further listed impersonators of ESN members in Oru East and Njaba LGAs of Imo State as Akiriko Atta; Kingkom. The impersonators of ESN members in Orsu-Ihiteukwa are ‘The man called Uru; Sky; No one; Double lion and a man called Commander.
Condemning the list, Ekpa urged the public to disregard Powerful’s claim.
In a tweet, Ekpa described Powerful as a faceless person from whom nothing credible can come out of.
“My attention has been drawn to a press release by one Emma Powerful where names of Igbo youths were listed as those behind insecurity in the SE. Please, disregard any report from a faceless criminal; my experience so far suggests nothing credible can come from such a faceless person,” he tweeted.
Top Stories