The student identified as Gracious Paradise, the daughter of a pastor John Paradise. 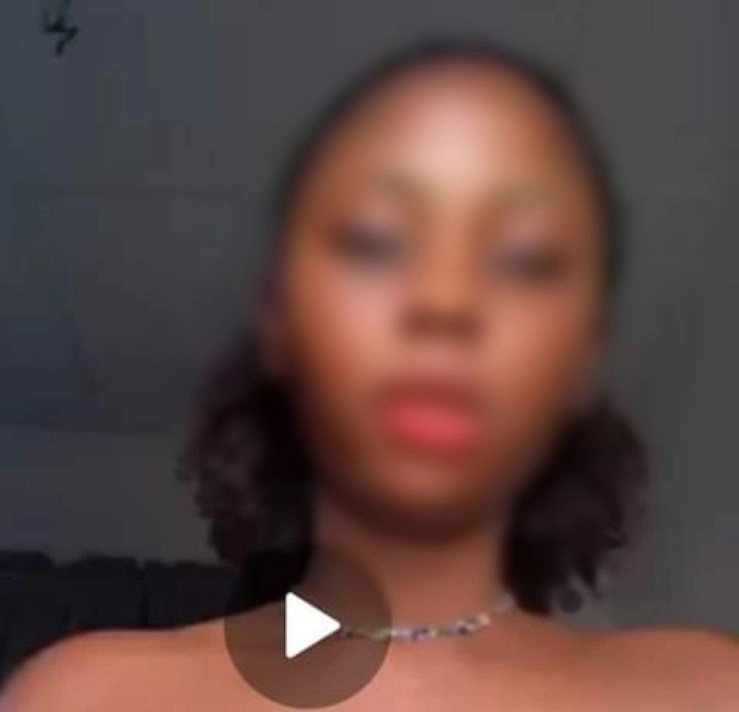 A student of the Cross River State School of Nursing and Midwifery, Itigidi, in Abi Local Government has been reportedly expelled.
According to Nigerian journalist, Agba Jalingo, the student identified as Gracious Paradise was expelled by the school over allegedly leaked s#x t$pes.
This came after three sexually expl$cit videos of the student Paradise, who is the daughter of a pastor John Paradise, surfaced online recently.
Mr. Paradise oversees the Banner of Grace Church, Ketabebe in Ugep, Yakurr Local Government Area.
The alleged videos of his daughter who is reportedly a final year student of the institution made the school authority to send her parking, a family source who did not want to be named, told the publication.
But, a member of the Governing Board of the institution said the Board is not aware of the development.
"I called to find out but the details are sketchy. But, we are to meet tomorrow, maybe it will be tabled there,” the board member said after asking if the lady was wearing the school's uniform while carrying out the act.
The report added that in two of the videos, Ms. Gracious was clearly aware of the act.
Meanwhile, Mr Jalingo also shared photos of the guy who allegedly leaked the s#x t$pes. 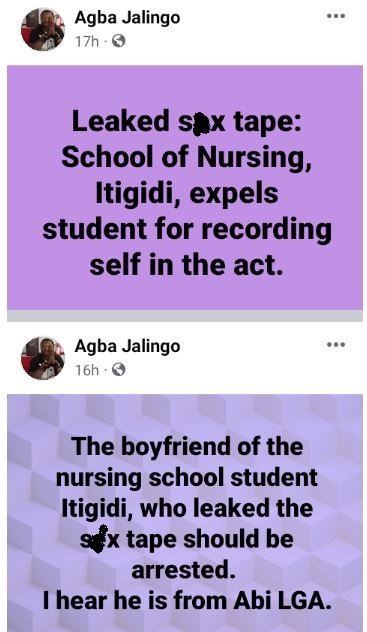