Suleman in a video shared on his Facebook page also revealed why he ignored Pastor Adeboye as his spiritual father back in the days. 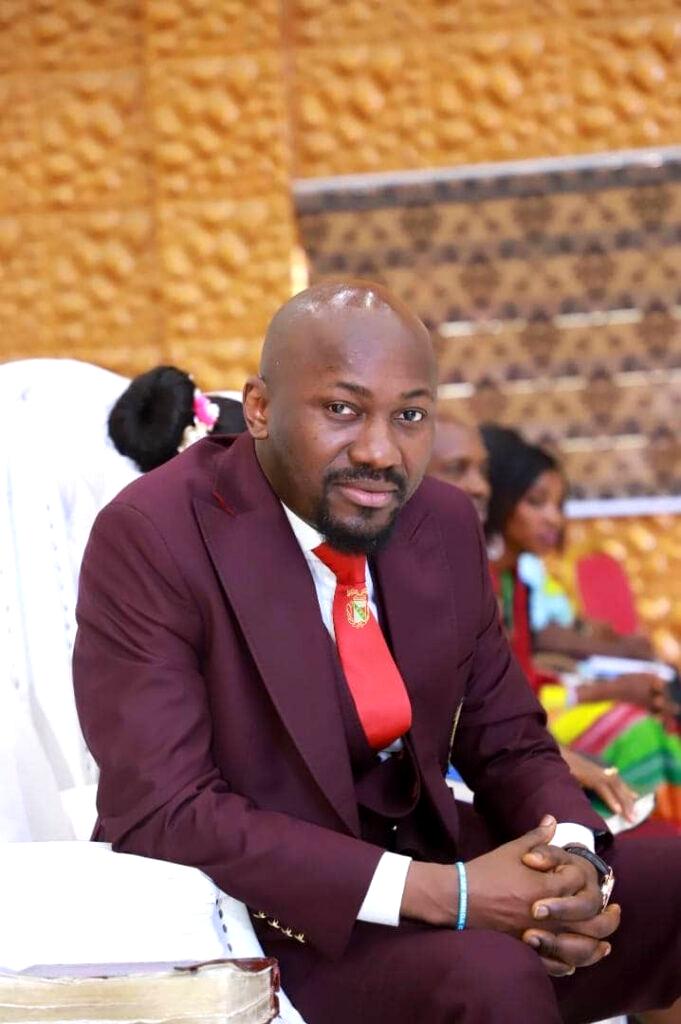 Apostle Johnson Suleman has shared an experience how the General Overseer of the Redeemed Christian Church of God, Pastor Enoch Adeboye changed his life for good.
Suleman is the founder of Omega Fire Ministry.
Suleman in a video shared on his Facebook page also revealed why he ignored Pastor Adeboye as his spiritual father back in the days.
The cleric revealed how his mentality changed about Adeboye after he was under his ministration and God used him to perform miracles.
According to Suleman, he had to ignore Adeboye as his spiritual father until the death of late Benson Idahosa.
Suleman while speaking said, “In 1992, I came to auchi to visit my father as a believer. by then I was only preaching in minor places. One day I was told about a program in a church. at the program, Pastor Adeboye was preaching; after he knelt down to pray, he got up and called God ‘my daddy’. I got angry at first, then he said again that we have a mad man outside.
“Immediately they brought the mad man and he said to us, let’s worship ‘my daddy’. After the worship, the mad man got healed. The funny part was that pastor Adeboye was very calm when saying this. I was just speechless because I never knew God’s plan for me through him.
“After the program, I didn’t bother following him up because late Benson Idahosa was my spiritual father in the lord and I can’t betray him. My father in the Lord died in 1998 in March, and I was now fatherless. So another crusade where over 4 million people (lekki 98) gathered, god used Pastor Adeboye greatly with the word of knowledge. I was still observing.
“About 2006, I went into prayer and something happened. I wrote names of pastors around the world that I want to be like. funny enough, the late Benson Idahosa was number 10. God left others and answered the one about pastor Adeboye. Why? I don’t stand in one spot while preaching but Pastor Adeboye stands in one spot. the holy spirit told me to pattern my ministry with pastor adeboye. I became calm while preaching because of pastor adeboye”.
Top Stories