In the video, the young lad pleads his mother, telling her it's the devil that made him steal the meat. 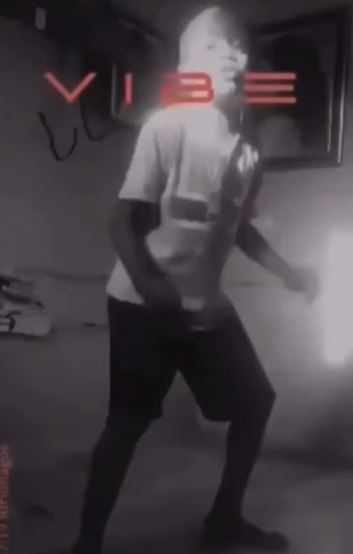 A video has captured the moment a young boy who was punished for stealing meat from the pot blamed the devil for the deed.

In a hilarious video shared online, the boy is seen squatting as a punishment.

He begs his mother, telling her it's the devil that made him steal the meat. He then tells his mother to help pray the devil away from him.

However, his mother tells him to tell the devil to go away by himself.

"Release me let me pray," the boy begs his mother.

But she tells him to pray the devil away while serving his punishment.

The boy then begins praying while cussing the devil.

He says: "Devil, see the way I'm suffering. You know it's you that say I should go and carry the meat. Now you cannot help me. God will punish you. Idiot. Mumu man."