The council boss was on her way back from Lokoja when her vehicle was attacked by yet-to-be-identified gunmen around Osara, along the Okene-Lokoja road 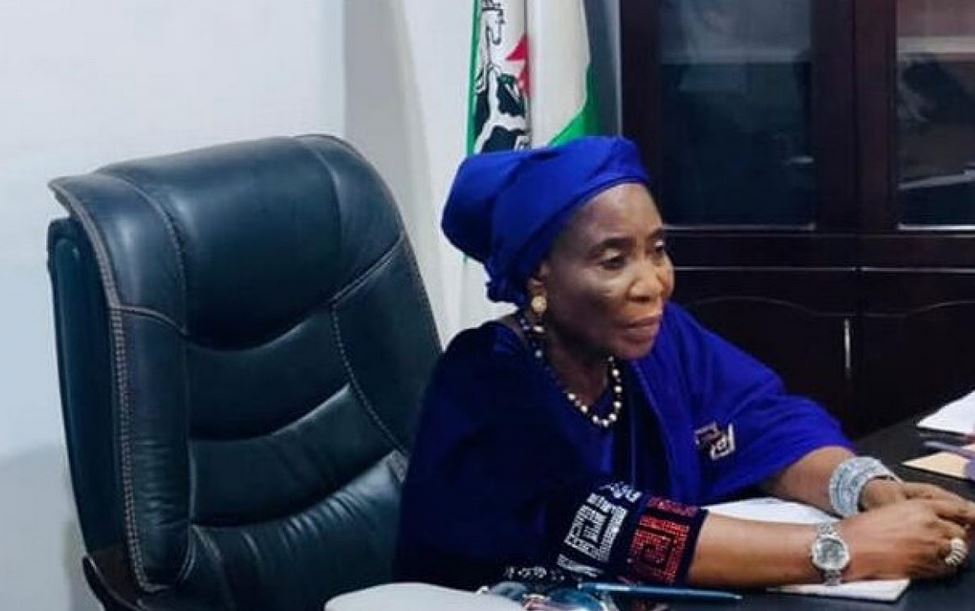 Dailypost reported that the council boss was on her way back from Lokoja when her vehicle was attacked by yet-to-be-identified gunmen around Osara, along the Okene-Lokoja road.

This is coming few weeks after unknown gunmen invaded a Police Station in Adavi Local Government and killed three police officers on duty.

An aide to the council boss, who did not want her name mentioned, disclosed that it took the efforts of policemen attached to her to repel the assailants.

According to the source, “Aliyu had gone to Lokoja to attend a top-government security meeting and was returning to her base in Okene when she was attacked by unknown gunmen who were armed with sophisticated weapons.”

Efforts to speak with the Council boss proved abortive as of the time of filing this report.

It was gathered that Aliyu took over from Hon. Abdulrazaq Muhammed was suspended on November 30, 2021, by the Kogi State House of Assembly, over the allegations of intimidation, unlawful arrest, torture, and harassment of innocent people in Okene Local Government.