Students of the varsity carried placards saying they were tired of the strike and that it has “killed” the education sector. 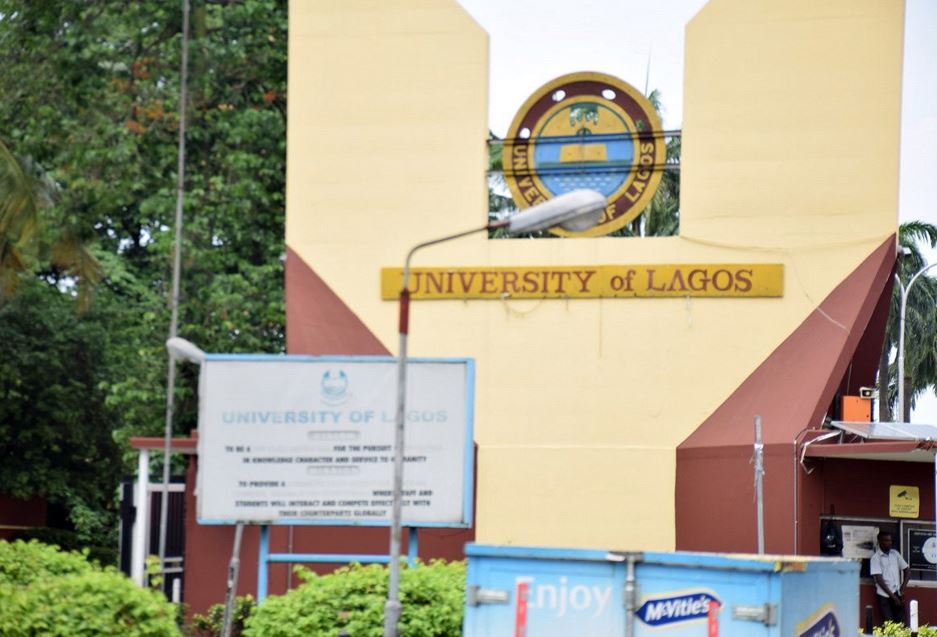 Following the three months extension of the ongoing strike by the Academic Staff Union of Universities (ASUU), students of the University of Lagos (UNILAG) on Monday, stormed the streets to protest.

Students of the varsity carried placards saying they were tired of the strike and that it has “killed” the education sector. One protester said he needed to return to school because age was not on his side.

The roll-over strike, which has crippled federal varsities in the country, took effect from 12.01 am, May 8, 2021, a statement signed by ASUU president Prof. Emmanuel Osodeke said.

The statement added that the extension would give the government enough time to satisfactorily resolve all the outstanding issues.

ASUU said it took this decision after its national executive council meeting which started on Sunday night at the Comrade Festus Iyayi National Secretariat, University of Abuja.

The union embarked on a warning strike first time this year on February 14 to compel the Federal Government to meet its demands which includes to implement the agreements signed in December 2020 on funding for revitalisation of public universities.

Other demands are the payment of allowances, renegotiation of the 2009 agreement and the deployment of the university transparency and accountability solution (UTAS), among others.