The amount is also the highest ever paid for an American work of art. 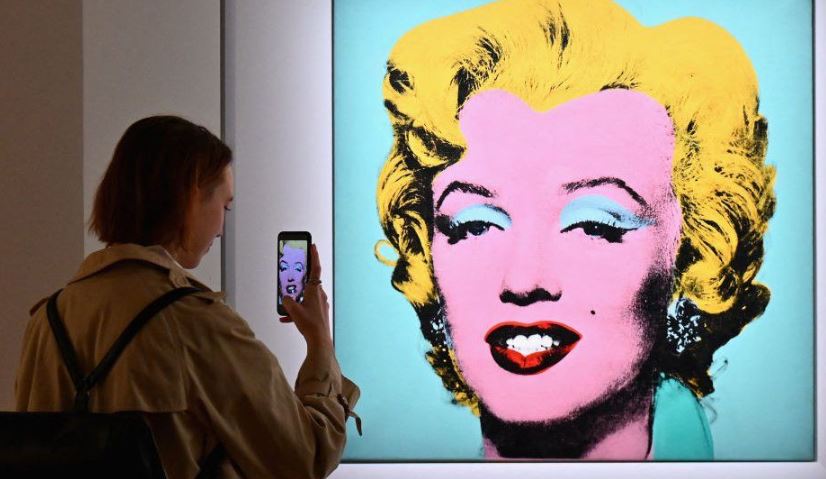 An iconic painting of American actress and model, Marilyn Monroe by Andy Warhol is now the most expensive piece of 20th Century art ever sold.

The amount is also the highest ever paid for an American work of art.

The painting, Shot Sage Blue Marilyn, was painted by Warhol in 1964 using a famous photograph as inspiration. 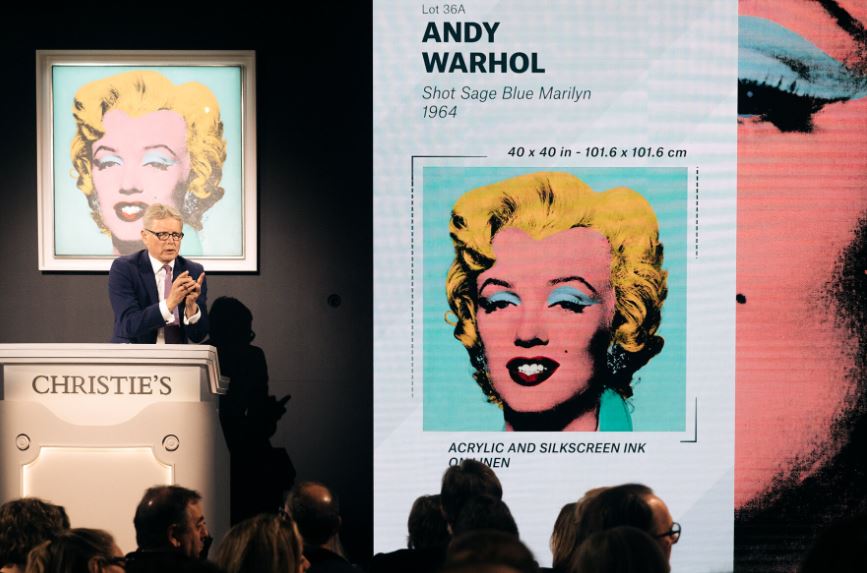 Ahead of the auction by Christie's  in New York, Christie's wrote that the painting is "one of the rarest and most transcendent images in existence", with a selling price "in the region" of $200m.

Bloomberg reports that the winning bidder was US art dealer Larry Gagosian, who owns a chain of art galleries.

According to Christie's on Monday, May 9, all the proceeds of the sale will go to the Switzerland-based Thomas and Doris Ammann Foundation Zurich, which works to establish healthcare and education programmes for children around the world.

The auction ended with a sale price of $170m, which rose to $195m with taxes and fees taken into account.

The previous record price for a piece of American artwork was $110.5m for a skull painting created in 1982 by Warhol's riva, Jean-Michael Basquiat.