They particularly demanded that the deadline for the conduct of party primaries be extended by two months. 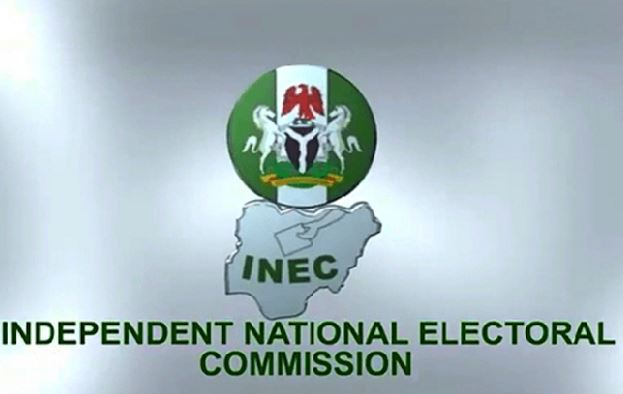 Appeal by political parties urging the National Independent National Electoral Commission (INEC) to alter the timetable for the 2023 elections to allow for robust participation has been rejected.
According to TVC News, reacting, INEC rejected the plea.
The electoral body said election timetable, timeline will not be reviewed.
The parties had demanded that the deadline for the conduct of party primaries be extended by two months.
Chairman, Inter Party Advisory Council, Yabagi Sanni had requested on behalf of political parties, two months extension for conduct of party primaries, saying, alteration in dates will not in any way affect timetable of the 2023 general elections.
INEC, in line with the new Electoral Act, fixed the deadline for the conduct of primaries by political parties for June 3.
Top Stories