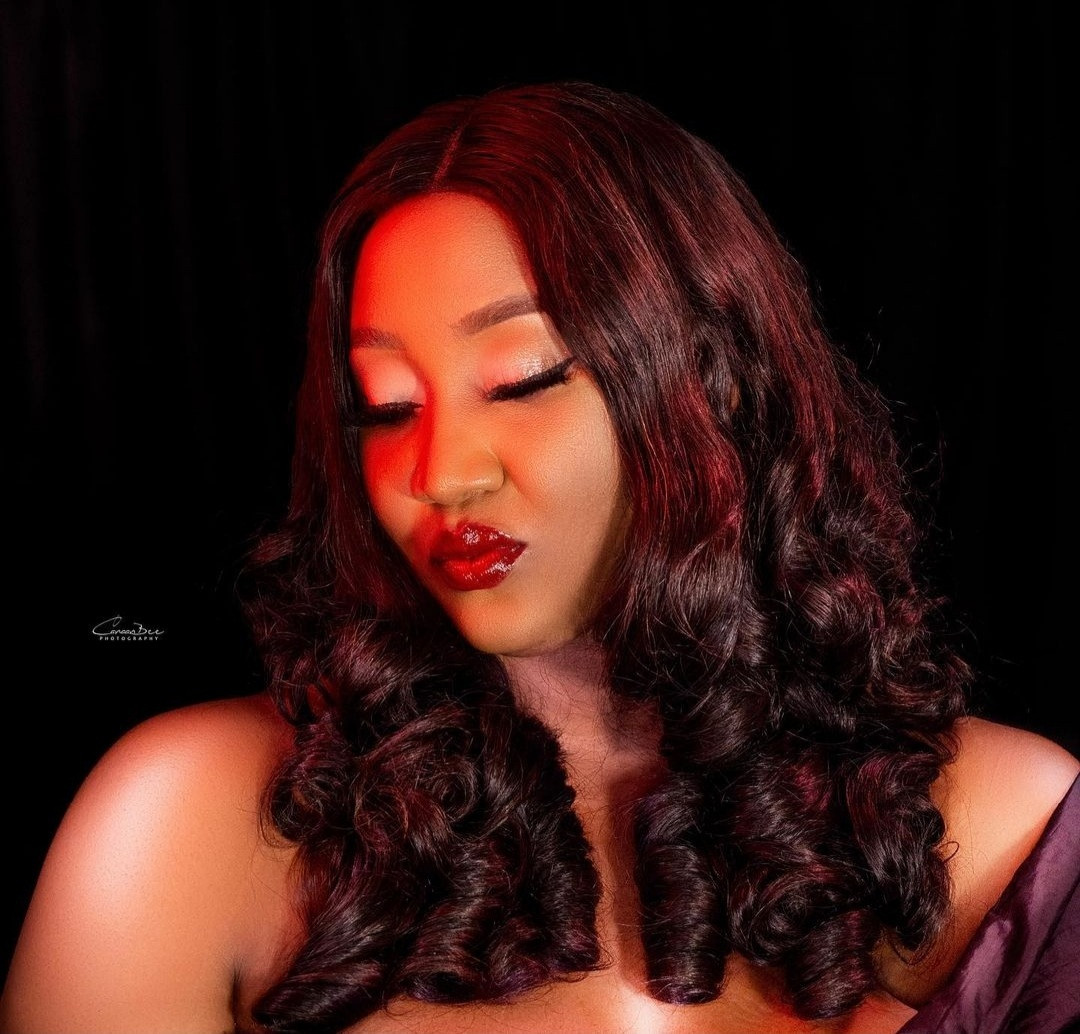 Nigerians have come for Judy Austin Muoghalu, second wife of actor Yul Edochie over a controversial message she posted on her social media page.
The actress had refered to herself as "Queen Bathsheba, wife of the great king".
Nigerians who have been angry with the lady unleashed their anger on her.
Since it was announced that she welcomed a son with her married colleague Yul Edochie, Nigerians have seen her as a home breaker and uses every opportunity to remind her of that.
Today, just hours after Yul's first wife May Yul Edochie revealed that her family and faith does not support polygamy, Judy released a photo of herself with a caption that her followers consider insensitive.
She wrote:
QUEEN BATHSHEBA!
.
Mother of King Solomon.
Wife of the great King David.
.
You get the point???
If you don’t gerrit, forgerrabourit. 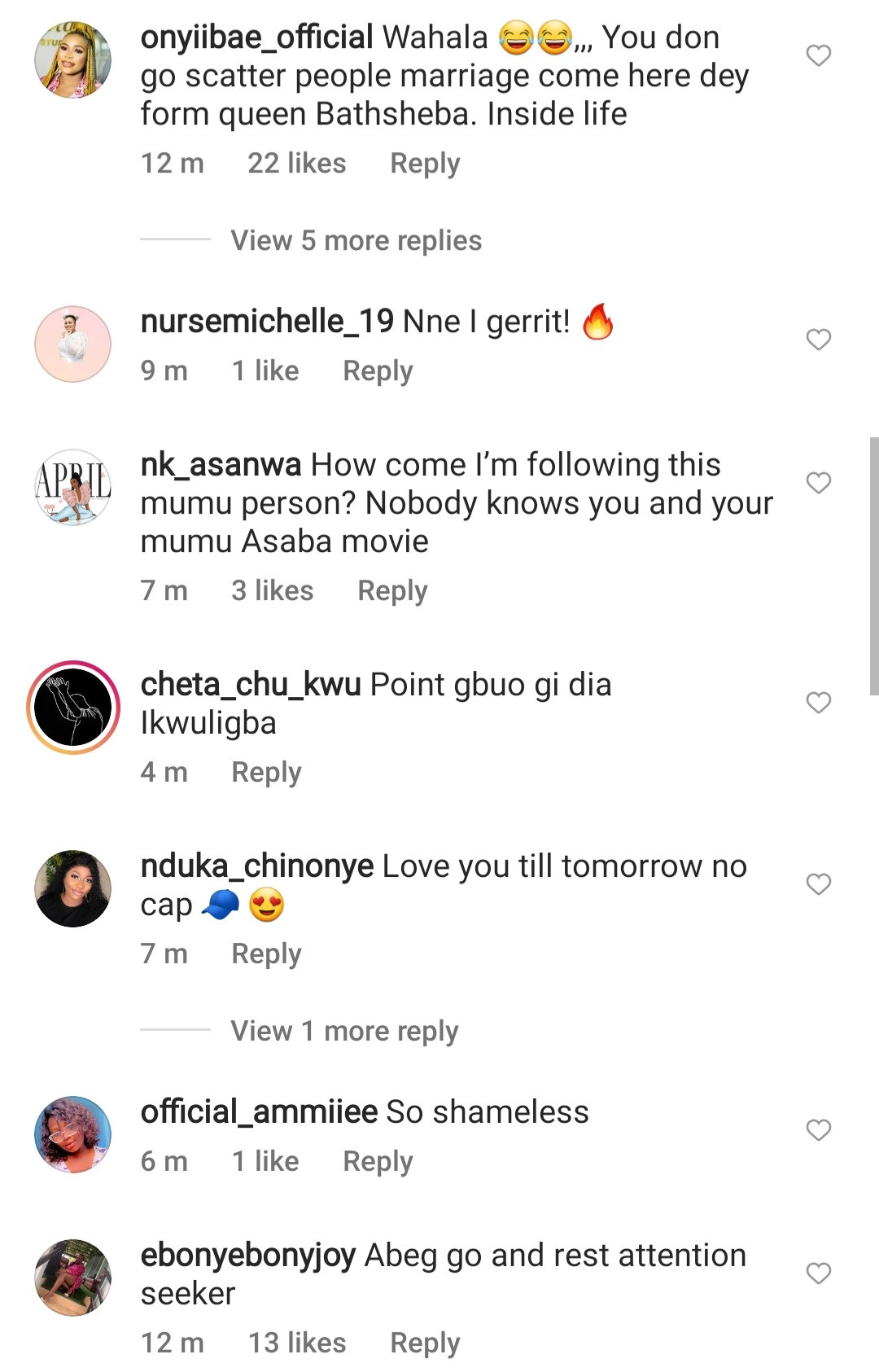