The councillor was allegedly carrying the gun on a motorcycle when he was intercepted by security operatives. 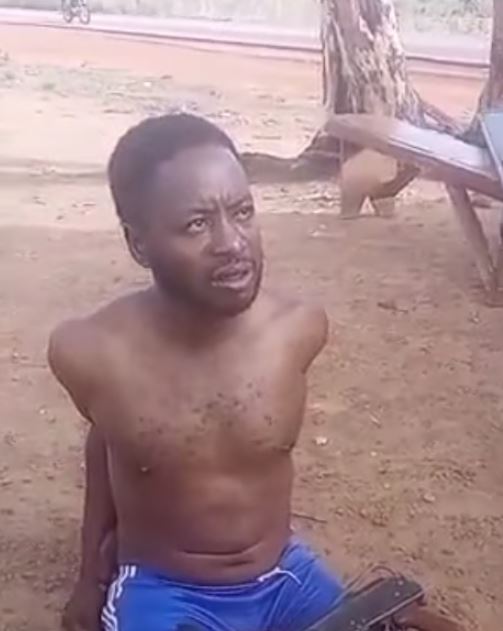 Abdul Adamu Kinkiba, a Councilor in Soba Local Government Area of Kaduna State, has been apprehended with an AK-47.

According to Daily Trust, security operatives stationed around Galadimawa axis of Giwa Local Government Area arrested Kinkiba with the gun close to a den of the bandits terrorising residents.

Sources told the publication the councillor was allegedly carrying the gun on a motorcycle when he was intercepted by security operatives.

A vigilante source said Kinkiba said the gun was given to him by somebody who he could not remember his name.

"He said he was told that the gun was meant for the convoy of someone. According to him, he was instructed to park immediately after the bridge near Galadimawa forest (a known hideout of bandits), where somebody would collect the gun," the source said.

The chairman of Soba local government area, Engineer Suleiman Yahaya Richifa, confirmed that the suspect is the councilor representing Kinkiba ward in the council.

He, however, declined to speak further, adding, “I’m in serious grief about the news. Please allow me to overcome my shock."