Igbo Own Half Of Nigeria, IPOB’s Agitation Is Unrealistic – Bauchi Governor Speaks


According to him, the entrepreneurial drive and enterprise in the South-East is a great potential that must be leveraged for Nigeria’s industrialisation. 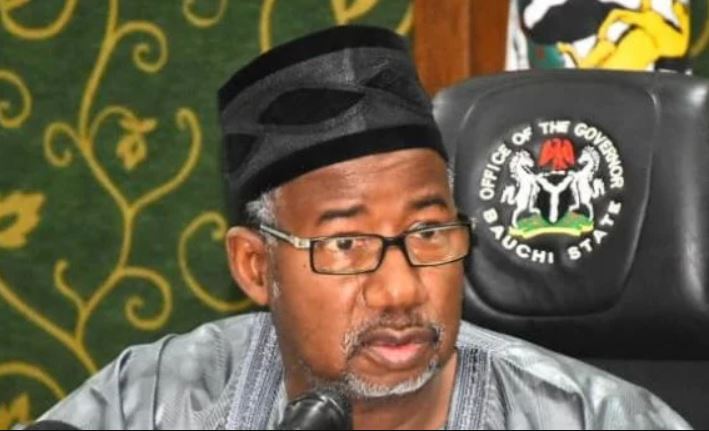 Bala Mohammed, the Bauchi State Governor and a presidential aspirant in the Peoples Democratic Party, on Friday described as unrealistic the agitation by the Indigenous People of Biafra for the breakaway of the South-East from Nigeria.

Mohammed, who was in Akwa to woo members of the Anambra State PDP ahead of the party’s primary, submitted that Igbo were everywhere across the country and owned “over half of the country,” therefore, IPOB’s self-determination call was unrealistic.

According to him, the entrepreneurial drive and enterprise in the South-East is a great potential that must be leveraged for Nigeria’s industrialisation.

The Bauchi governor said, “When I was Minister of the Federal Capital Territory, the Igbo capital investment in Abuja was over 50 per cent. That is the true position; not only in Abuja but also in Kano, Lagos, Kaduna and other states. So, we are interrelated and connected as a people in Nigeria.

“We need to stabilise that symbiosis that binds us together. When the Indigenous People of Biafra, IPOB, is talking about self-determination and self-actualisation, for where? When you own over half of the country? God may not give you everything, He has given something to you. That is the truth.

“Because of this, I am calling for this unity and fraternity among us. If the Igbo youth understand this, they will now know the need for peace and unity in the country.”

Mohammed said if elected as President in 2023 he would work to bring out the best in every part of the country.

He said, “I’m coming to bring equity and justice to this country where everybody would be recognised, where leadership recruitment will be fair and just so that all sections of the country will have a sense of belonging. We will do it, I have benefited from this kind of justice and it is the only way out of Nigeria’s problems.”

While urging the Anambra PDP members to support him at the party’s primary, Mohammed said he was aware that one of their own was also in the presidential race but they should consider his own competence.

According him, North-East and South-East are suffering the same fate as the only zones that have not produced the President.

“I know that your son is coming out for the Presidency; if he emerges I will support him but if I emerge, I will go with all of you. We must not allow this country to collapse because if it collapses we will all suffer and blames ourselves.

“My work as a minister, senator and others has exposed  me to the problem of the country and I have gathered better experience to lead this great country to united Nigeria  where there will be  justice and fairness and every person is respected as a citizen.

“We cannot produce President alone, we have to do it, persuasively,” he said.

Mohammed added, “Distinguished ladies and gentlemen, I am standing here before you, offering myself to serve and return Nigeria to greater height and greatness. With you, we will rebuild and re-launch this country so that we can regain our national pride.

“If you are voting as a delegate, vote wisely. If you have a better person, vote him or her. If I am not the best, don’t vote for me. But I know I am the best.

“I have the experience and capacity to lead this country to greater glory, but if at the primary I am not elected I will support whosever that emerges so that Nigeria can get out of the mess.”