The aspirant said these in Benin when he paid a consultative visit to Governor Godwin Obaseki of Edo State at the Government House. 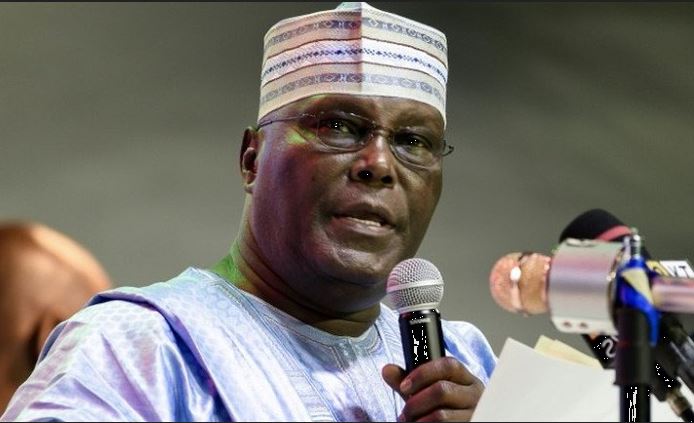 Abubakar Atiku, a People Democratic Party (PDP) presidential aspirant and former Vice President, has given an excuse for asking that his tweet condemning Deborah Samuel’s murder by a Muslim mob in Sokoto State be deleted.

Atiku claimed that he was not scared to speak on critical issues, noting that he would, however, not allow any post on his official social media handles to be published without his approval.

The aspirant said these in Benin when he paid a consultative visit to Governor Godwin Obaseki of Edo State at the Government House.

It could be recalled that he had earlier condemned the gruesome killing of Deborah Samuel who was accused of blasphemy.

But not too long after he tweeted, the post was deleted because of a backlash against the former president by some Muslims on social media who threatened that he (Atiku) might lose millions of votes in Sokoto for the said tweet.

According to the News Agency of Nigeria, Atiku was quoted as saying, “Every tweet has to get my expressed approval but this one didn’t; so I asked them to take it down.

“I took a stand about Sharia law and was abused, thrown stones at, but how long did it last? Despite that, I didn’t change my position on that. I am not afraid to take a stand on critical issues."