Man Drowns While Trying To Recreate Titanic Pose With His Girlfriend


The lady was pulled to safety, but her boyfriend disappeared under the waves, with emergency services called to the scene to search for the 23-year-old. 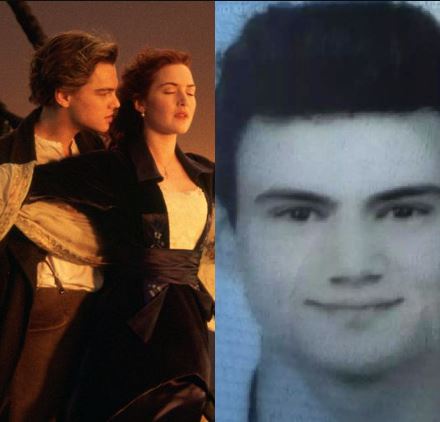 A man who tried to recreate the iconic Titanic movie flying pose with his girlfriend has been confirmed dead after he drowned.

The couple had gone to the edge of a pier to recreate the iconic "King of the World" pose struck by Leonardo DiCaprio and Kate Winslet in the movie Titanic.

Unfortunately, Furkan Ciftci and girlfriend Mine Dinar, both aged 23, toppled over into the sea while trying to perfect the iconic pose after drinking alcohol on a fishing trip. 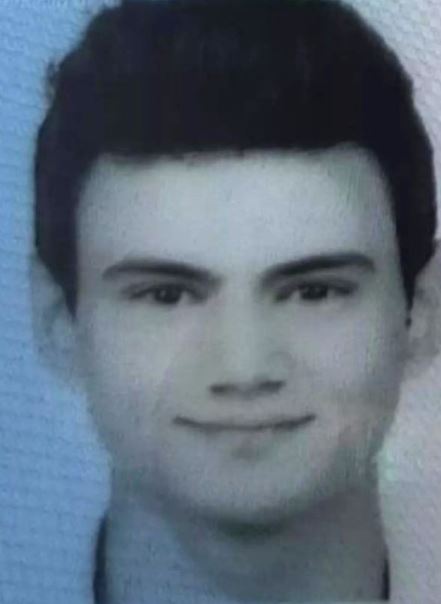 Ciftci drowned while Mine Dinar survived. 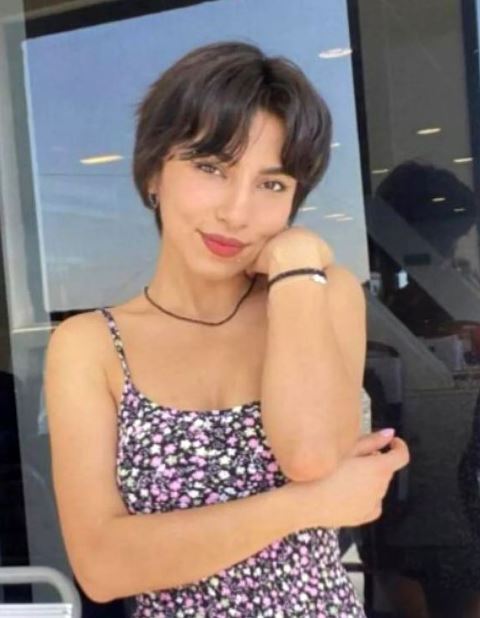 Fishermen saw the pair tumble into the sea and rushed to help, rescuing Mine after she grabbed onto the end of a fishing rod.

She was pulled to safety, but boyfriend Ciftci disappeared under the waves, with emergency services called to the scene to search for the 23-year-old.

Mine was taken to hospital by ambulance, and Ciftci's lifeless body was pulled out of the ocean by a diving team two hours after the ordeal.

Speaking to police, Mine said she and her partner thought it would have been funny to recreate the "Titanic pose," so they had crossed the chain to stand on the edge of the pier when they subsequently lost their balance. 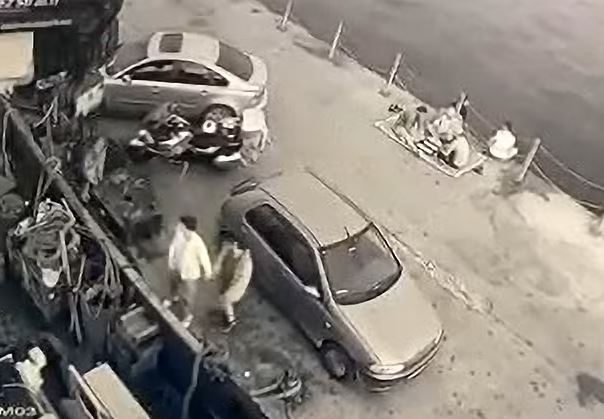