Though Oladiji’s appointment as the eighth substantive VC of the institution was rectified by Chairman of the Council, the union alleged that the selection process was fraught with fraud and lacks transparency. 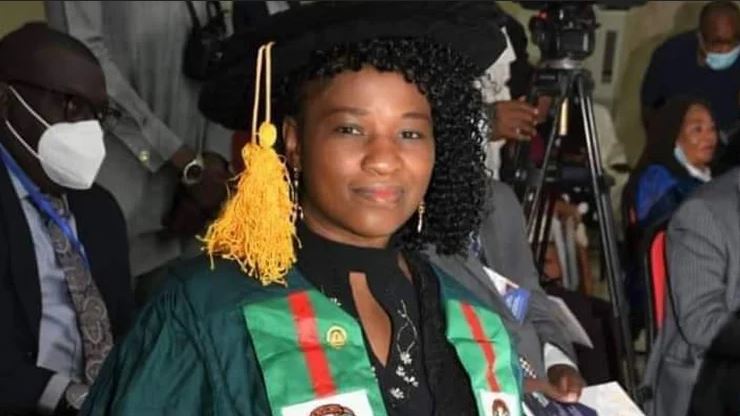 The appointment of Prof. Adenike Oladiji as the new Vice-chancellor of Federal University of Technology Akure has been rejected by the The Academic Staff Union of Universities, (ASUU),  Akure chapter.

Though Oladiji’s appointment as the eighth substantive VC of the institution was rectified by Pro-Chancellor and Chairman of Council, Ambassador Godknows Igali, the union alleged that the selection process was fraught with fraud and lacks transparency.

In a statement released by concerned members of Senate and signed by Prof. P. A. Aborisade and Prof. M. B. Oyun, it was also alleged that the appointment contravened the law of the university, (Act No 11 of 1993) as amended (2003) concerning the processes of the selection of a Vice-Chancellor.

They noted that leaning to voting during the process is alien to the law guiding the selection of a VC of the school.

“The election of a predetermined preferred candidate whose overall score in the process is lower than that of the candidate who came first, throws merit overboard. Unfortunately that cannot and will not be acceptable to us and shall not stand.

“We reject in its totality the appointment of a candidate (Prof Adenike Oladiji) who came second in the process without any acceptable cogent reason of why the candidate who came first was dropped.

“The resort to voting to select a Vice-Chancellor is alien to the law (Statute) guiding the selection process. The process is called selection intentionally by the drafters of the law rather than Election. The Election is a subversion of our law for specific and pre-determined ends.

“We, ‘Concerned members of FUTA Senate’, hereby call on the Governing Council to rescind its announcement of the candidate, go back and announce the appointment of the candidate who came first in the selection process. We will not accept anything less than this.

“We, ‘Concerned members of FUTA Senate’, call on our respected colleague Professor Adenike Temidayo Oladiji of the University of llorin to remain steadfast at her duty post at UNILORIN and not attempt to come to FUTA as Vice-Chancellor.”