Kura resigned from Ganduje’s cabinet after his Chief of Staff, Ali Haruna Makoda, quit the cabinet and defected to the New Nigeria Peoples Party (NNPP). 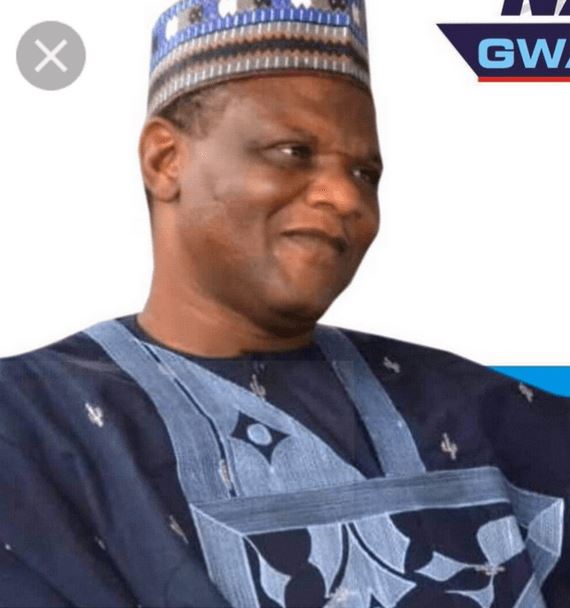 Shehu Na’Allah Kura, the Commissioner for Finance and Economic Development in Kano state has tendered his resignation.

In a statement on Thursday, Malam Muhammadu Garba, the state Commissioner for Information, said Kura, resigned from Ganduje’s cabinet after his Chief of Staff, Ali Haruna Makoda, quit the cabinet and defected to the New Nigeria Peoples Party (NNPP).

The NNPP was led by former Governor Rabiu Musa Kwankwaso

According to him, one of the Commissioners nominated for appointment by Senator Ibrahim Shekarau into the administration of Governor Abdullahi Umar Ganduje in the lucrative ministry of finance and economic development, Shehu Na’Allah Kura has resigned and joined his boss.

The Commissioner added that until the recent defection of his boss, Kura was a member of the All Progressive Congress (APC) and had previously served as commissioner of planning and budget.

He said Kura was appointed as commissioner into the key ministry at the request of Shekarau after the 2019 election.