It made this known in a communique sent to newsmen and signed by its National President, Igboayaka O Igboayaka and Comrade Ifeanyi Nweke National Ag. Secretary-General. 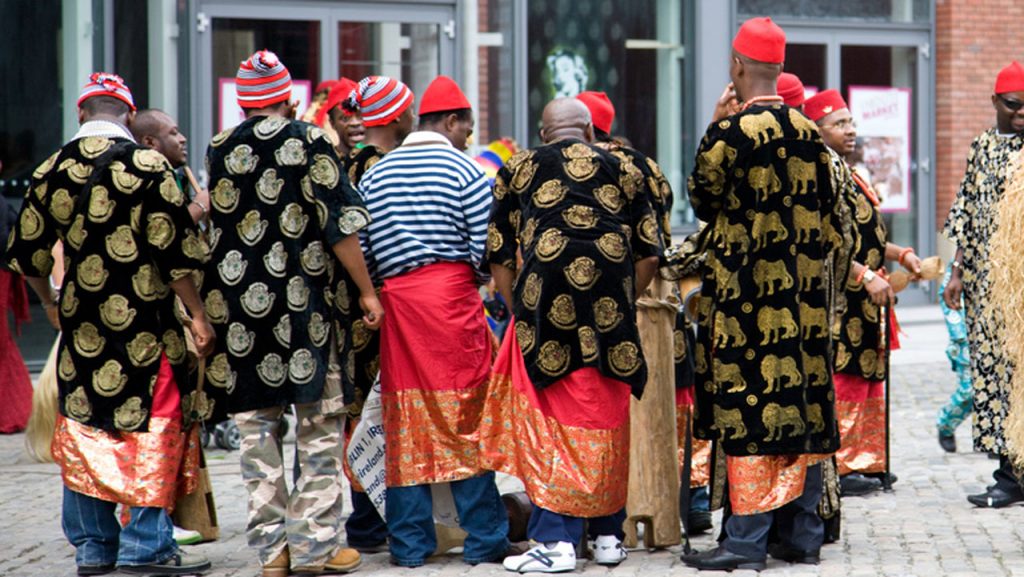 Daily Post reports that the Ohanaeze Youth Council, (OYC) on Friday cautioned the All Progressive Congress, APC and People’s Democratic Party, PDP against denying the Southeast geopolitical zone presidential tickets, warning that there will be a total lockdown in Igbo land on 25th February 2023 which is the day of the Presidential and National Assembly elections if the zone is denied a ticket.

It made this known in a communique sent to newsmen and signed by its National President, Igboayaka O Igboayaka and Comrade Ifeanyi Nweke National Ag. Secretary-General.

The group said,”there will be no access road to distribute electoral materials in any polling unit in Igbo land. If the powers that be in Nigeria can’t give the Southeast presidency that which is duly our turn to rule the country like other extractions of the country have been given fair chances, then Igbos will peacefully have no other option than to leave this union called Nigeria.

“We want to use this medium to advise Ndigbo living in the Northern parts of Nigeria to immediately start taking their security very serious if APC and PDP deny Southeast presidential aspirants and make adequate arrangements for their return back home.

“The world should bear in mind that this orchestrated conspiracy against Southeast is overdue, we cannot take it any longer as the struggle for the emancipation of our people starts now.

“The experiences of the South-east and how the region has been treated since the end of the “1966-1970 Genocide” suggests that the Southeast is not part of Nigeria.

“The Southeast is not considered for ministerial appointments into Defense, Works, Power and other sensitive ones. Even when we are appointed into Education our highly learned people are made subordinate ministers.

“A laughable case was when Professor Anthony Anwuka was a junior minister to someone whose academic experience is miles away from that of the Professor. Appointments such as Inspector General of Police, Immigration Comptroller, Director of DSS, Chief of Naval Staff and so on are not meant for Igbos. To this effect, Southeast wouldn’t be part of such country with lopsided appointments anymore.”