Alabi said the Command is activating the old strategy by deploying officers to all border towns to check every means of importing motorcycles into the state. 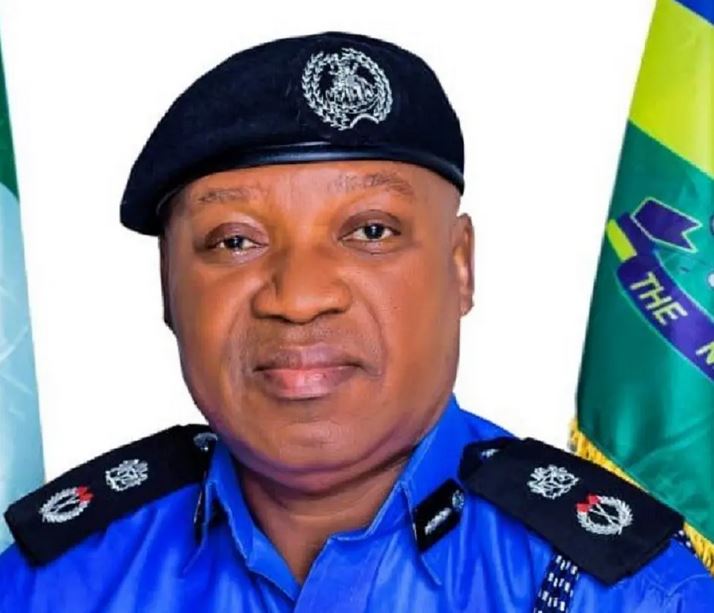 Lagos State Commissioner of Police, Abiodun Alabi on Friday has disclosed that his men are working towards stopping the import of motorcycles popularly known as Okada into the state.

Speaking with NAN while parading 13 suspects allegedly involved in various crimes in the last one month, Alabi said the Command is activating the old strategy by deploying officers to all border towns to check every means of importing motorcycles into the state.

“We are going to carry out the old strategy by ensuring that no motorcycle comes into the state. We will seize any motorcycle found in any vehicle coming into Lagos,” he said.

Alabi warned that foreigners caught riding motorcycles in Lagos will be deported.

“We are aware that many commercial motorcyclists operating in Lagos are foreigners and we have commenced routine checks with the aim of profiling them.

“When we finish the profiling, we will hand them over to the Nigeria Immigration Service for further investigation and possible repatriation,” he said.

The police commissioner had on Thursday advised that people should stop giving out motorcycles as means of empowerment, but adopt other meaningful ventures.

“People buying Okada as empowerment for people should have a rethink.

“The fact remains that banning okada in Lagos while some people are bringing them in through empowerment is giving police problem in implementing the already existing laws,” he said.