It was gathered that the assailants stormed the community at about 1pm n Friday, May 20, when the victims were busy in their farms and brick moulding site. 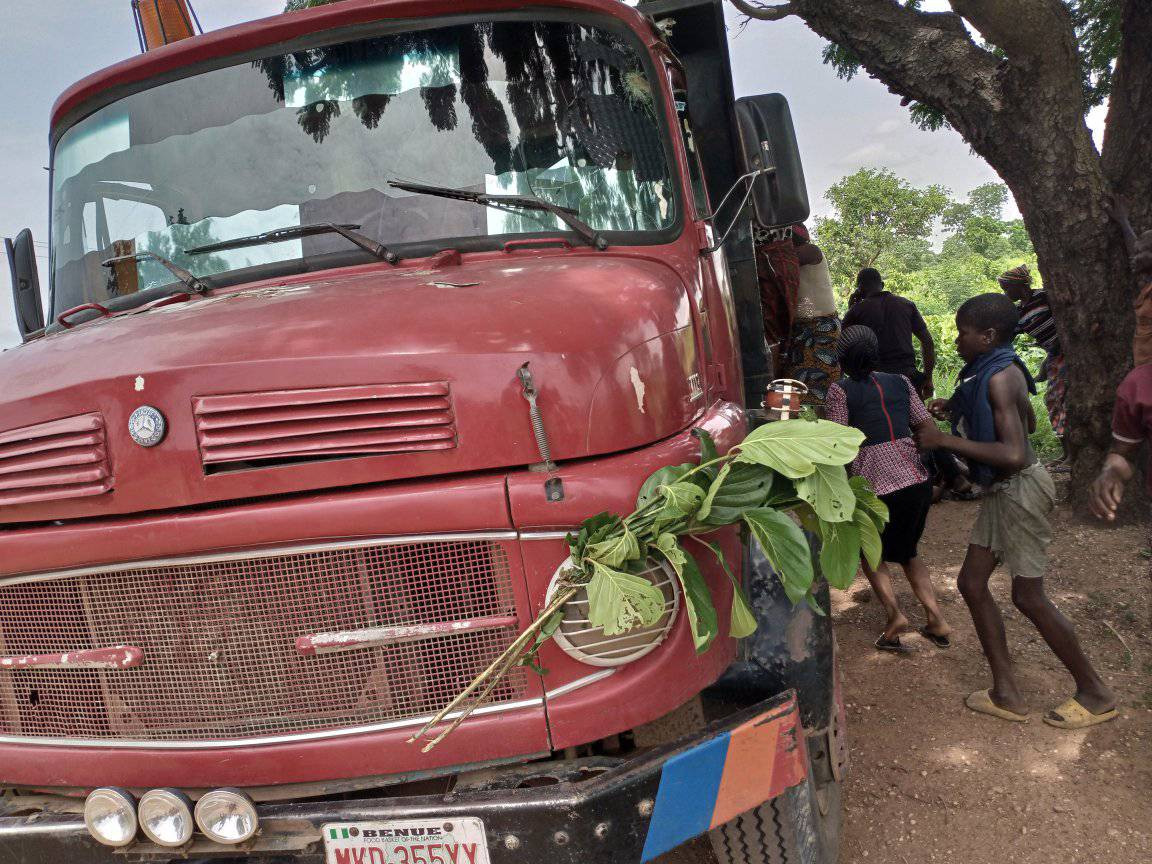 Some dangerously armed men who are suspected to be Fulani herdsmen have killed five persons in a fresh attack on Tse Alashi Kaambe community in Guma Local Government Area of of Benue state.

It was gathered that the assailants stormed the community at about 1pm n Friday, May 20,  when the victims were busy in their farms and brick moulding site.

"The Fulani herdsmen stormed  Tse Alashi, Kaambe community this (Friday) afternoon around 1pm when the people were in their farms and their petty business places, and butchered their victims like animals without any provocation," a source told Vanguard.

"It is sad because this is another unprovoked attack, just when our people are trying to cultivate their farms in order to get food for their families. They just want our people to vacate their ancestral homes for them because as we speak women and children are already fleeing from the community," the source added.

Chairman of Guma LGA, Mr. Caleb Aba said, who confirmed the incident said that he had already informed Police about the invasion.

"The incident happened around 1pm today (Friday) afternoon. Armed Fulani herders invaded a community called Tse Alashi and killed three people who were working on their farm. They also moved to a place where people were laying burnt bricks and killed two people without any provocation whatsoever," he said.

"It was an unprovoked attack; the people were working in their farms when the herders surrounded them and killed them.” he said.

Confirming the attack, spokesperson of the stte police command, SP Catherine Anene, said she was yet to receive details of the incident.

"We have received information on the attack but I have not heard of any killing until the team drafted to the place arrive,” she added. 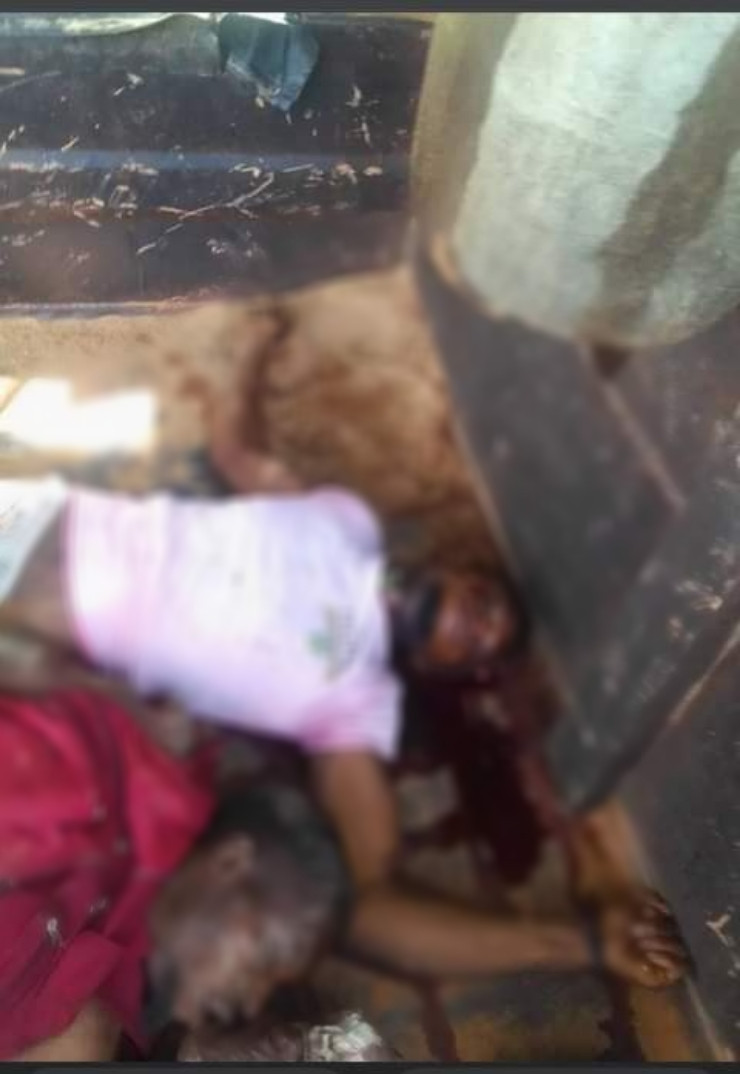 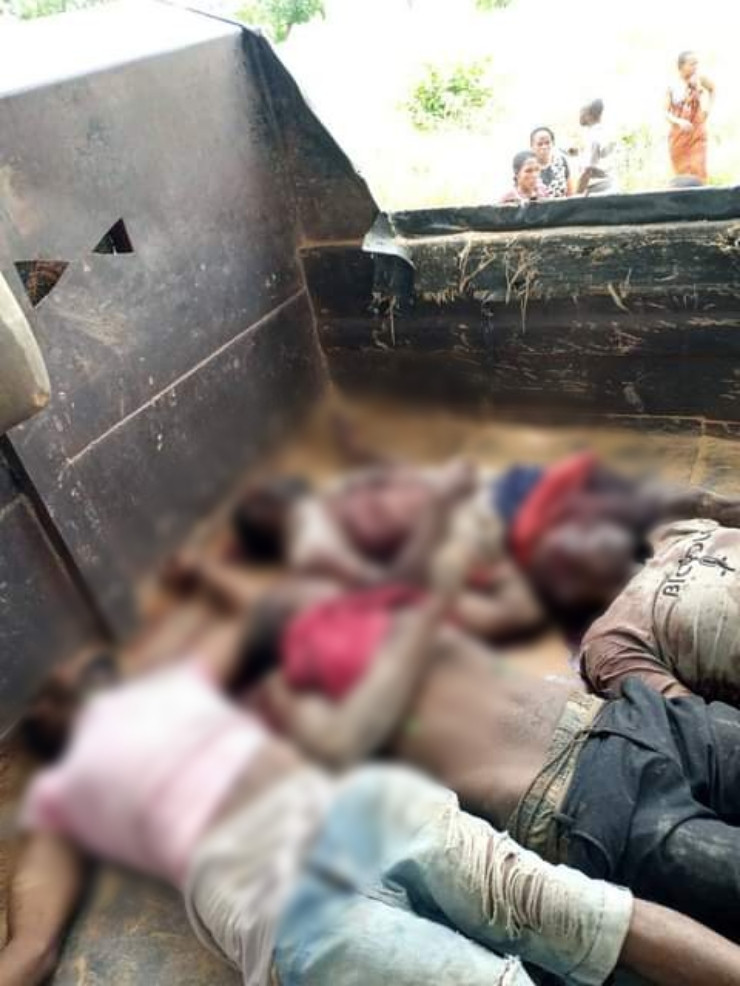