The singer also stated that when he was composing the song, he did not imagine that Chris Brown would someday be on the remix. 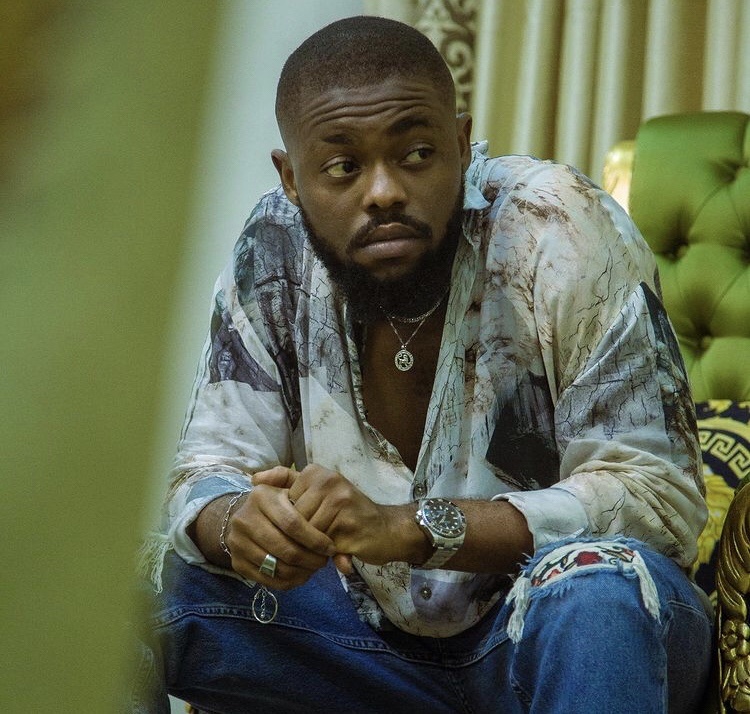 Lekan Osifeso, the afro-fusion singer, who is also known as Lojay, says it feels surreal working with American singer, Chris Brown, who he grew up watching on TV.

Recall that Brown was recently featured on the remix of Lojay’s popular song, Monalisa.

In an interview with Sunday Scoop, he said, “Having Chris Brown on my song is such a surreal experience because he is someone I grew up watching on TV. He is an inspiration to me. It makes me feel I am definitely in the right direction for him to actually like the song enough to want to be featured on it.”

The singer also stated that when he was composing the song, he did not imagine that Chris Brown would someday be on the remix.

He said, “At the time I was creating the song, I never imagined hearing a Chris Brown verse on it. The best part is that he actually took his time and ‘killed’ it. He gave the song a different feel. He is someone I have always wanted to work with. This is a really good feeling.”

On the impact he sees the remixed song making, Lojay said, “It is doing amazing things in the world. Chris Brown being on the remix will take it to places I can only imagine. There are many people all over the world that have not heard me yet but because of this remix, they would be able to hear me. I believe it is going be huge. Also, my fans should watch out for more music from me. I am all about good music that they can count on.”