The governor made this known on Monday while addressing aspirants of the ruling All Progressive Grand Alliance (APGA). 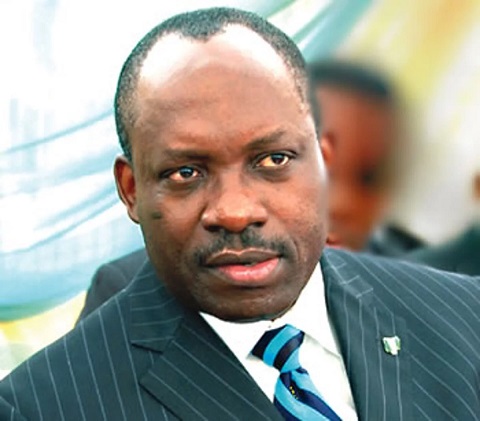 Governor Charles Soludo of Anambra State has called out unknown gunmen.
According to him, people terrorizing his state under that tag are not political agitators but criminals.
The governor made this known on Monday while addressing aspirants of the ruling All Progressive Grand Alliance (APGA) for the various elective positions for 2023 at the Governor’s Lodge, Awka.
He said that the security challenges confronting the state were being “perpetrated by criminals who have now engaged in kidnapping, killing and another manner of criminalities as a lucrative enterprise, a far departure from any form of political agitations.”
It could be recalled that the reports that security in the region had worsened lately with incessant attacks by armed persons reported almost daily across the region.
Anambra is one of the states which have experienced some of the worst attacks in the region. The militants usually target security agencies, government officials, and infrastructural facilities in the region.
The attacks by the gunmen increased in the state shortly after Soludo’s inauguration in March 2022 and the announcement of an end to the sit-at-home order in the state.
While the Federal Government blamed the Indigenous People of Biafra (IPOB), the group has repeatedly denied being responsible.
Top Stories