His opponent, Hon. Victor Nwokolo won the party’s ticket and Philip slumped immediately after he heard the news. 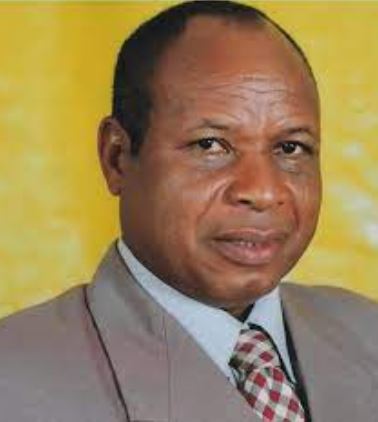 Dr. Philip Okwuada, a House of Representative aspirant collapsed after he lost his party’s primaries ticket.

Okwuada, from Ika Federal constituency, North-West of Delta State, was contesting under the Peoples Democratic Party. 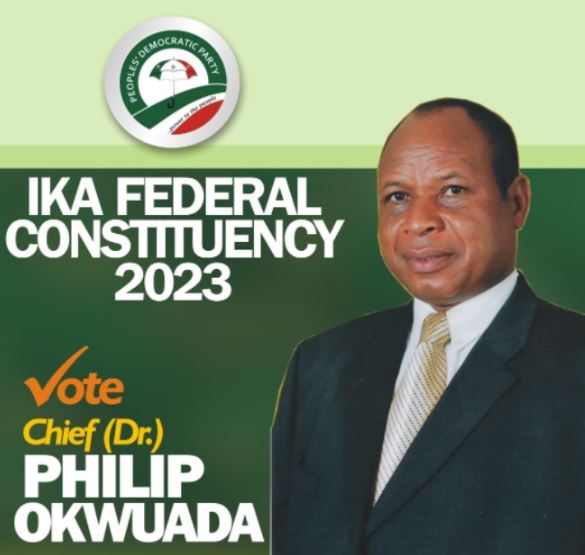 His opponent, Hon. Victor Nwokolo, won the party’s ticket and Philip slumped immediately after he heard the news.

In pursuit of his desire to run in the 2023 House of Representatives election, Chief Dr. Philip Okwuada, on March 2, resigned his appointment as Senior Special Assistant (Livestock Development) to the Governor of Delta State, Ifeanyi Arthur Okowa.

See The Video Below;

Phillip Okwuada Slumps After He Lost House Of Reps PDP primaries in Ika Delta State. He slumped not because of his people but after remembering how the Delegates he paid cash were shouting 'Winner ohhh ooo ohh..Winner ohh' to him before the votes were counted. Hope he survives.🙏 pic.twitter.com/LWFse9E3J9