How I Balance Acting And Family Life - Actor, Deyemi Okanlawon


The father-of-two noted that he doesn’t allow his family life to affect his career and vice-versa, adding that he gives his full attention to both aspects of his life. 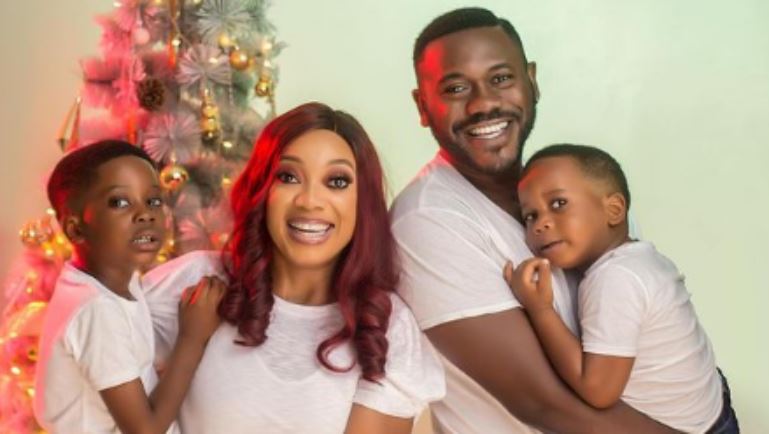 Deyemi Okanlawon, the popular Nollywood actor, has revealed how he strikes a balance between his busy acting career and his family life.

Okanlawon, who is currently the highest grossing Nollywood actor, made this known in an interview with actress and show host, Lilian Afegbai, published on Tuesday.

The father-of-two noted that he doesn’t allow his family life to affect his career and vice-versa, adding that he gives his full attention to both aspects of his life.

Okanlawon said, “Talking about balancing family life and work life, I don’t believe in balancing the two. Depending on what I’m doing, I’m 100 per cent present.

“If I’m on set or filming, my people know that I’m 100% there and they respect that enough not to even stress me out. But when I’m at home, I’m 100% at home. I enjoy and maximise my time. I give everybody what they want.

“In this industry, you have to build a structure around yourself because a lot will come at you. Sometimes, when I’m filming, they may want to give me a place to stay – to their advantage – so that you can come on set within the shortest possible time.

“But I have a rule. As long as I’m filming in Lagos, I always go home the same day.”

Okanlawon noted that he had to stay away from home, however, because of a movie he did on domestic violence.

“There was a time I went to do a film on domestic violence. I was raised never to hit a woman but to get into that character, I had to remove that restraint that was in my head,” the Blood Sisters star said.

He continued, “I called home to tell them I cannot come home for the next three days. I stayed three days after that film before I could go home.”

In the series, which was released in early May, Deyemi acted as Kola Ademola, an abusive partner who brutalised his victims as a pastime.