The market has already seen the naira depreciate by 0.39% since the CBN announced the increase in interest rates. 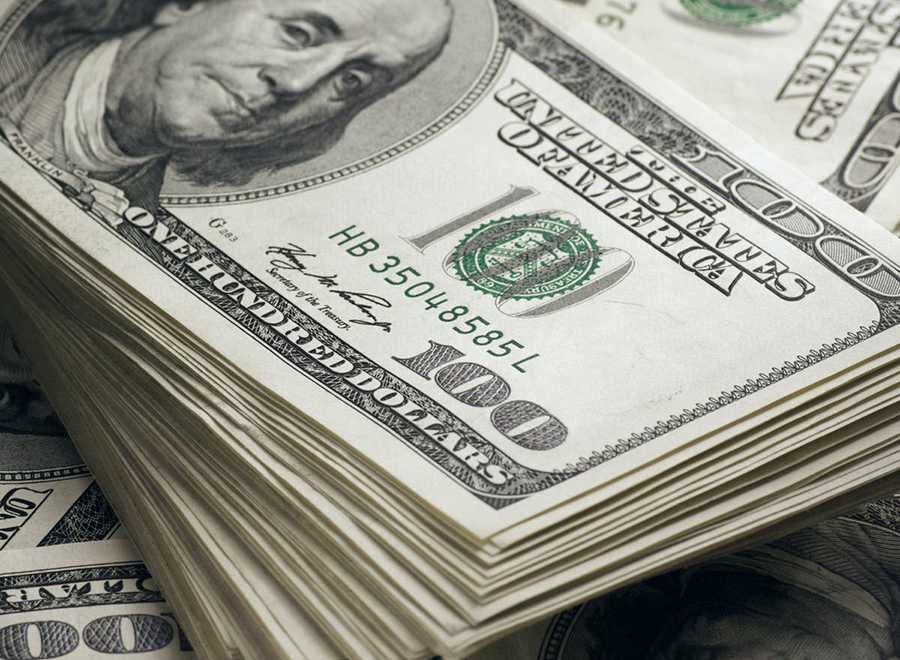 The naira on Wednesday exchanged N609/$1 at the parallel market, according to a report by Nairametrics.
However, at the Investors and Exporters (I&E) window, naira closed at N418/$1, a 0.24% gain against the US dollar on Wednesday compared to N419/$1 recorded as of the close of trading activities on Tuesday, 24th May 2022.
Also, a total of $108.33 million in FX exchanged hands in the market on Wednesday, representing a 24.43% increase compared to $87.06 million traded in the previous session.
Exchange rate at the peer-to-peer market declined further by 0.07% to trade at $608.55 on Thursday morning, compared to N608.12/$1 recorded as of the same time the previous day.
The market has already seen the naira depreciate by 0.39% since the CBN announced the increase in interest rates.
Top Stories