Mr Yinka Durosinmi, the party’s Electoral Officer, who announced the result, said Obasa secured 25 votes to emerge the winner of the election. 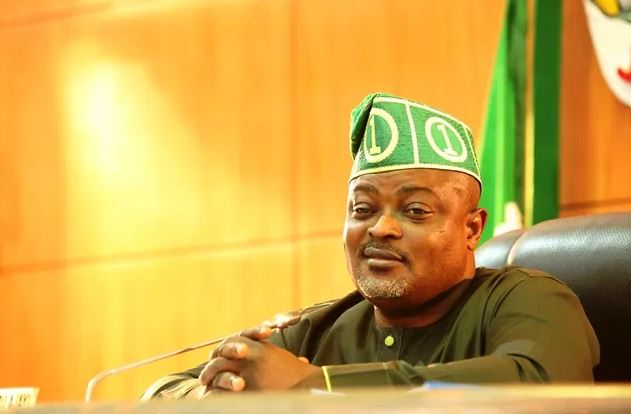 Mr Yinka Durosinmi, the party’s Electoral Officer, who announced the result, said Obasa secured 25 votes to emerge the winner of the election.

Durosinmi said five delegates represented the five wards in the local government to make the 25 delegates who voted.

“Twenty-five of them were accredited before voting and we ensured that the voting exercise was conducted peacefully.

“Though we had two candidates, Mudashiru Obasa and Dada Olusegun, we only saw one agent representing Obasa. The other aspirant did not show up,” he said.

On his part, Obasa, while addressing newsmen after the exercise, described the victory as proof of acceptance by his constituents.

He said he won the primary election because of the belief the constituents had in him as their true and passionate representative.

” I thank the constituents for the trust they have in me, as I am confident that I will win in the main election.

“Through this victory, we can continue with the dividends of democracy we have attracted to Agege,” he said. (NAN)