The plane’s wreckage was found at an altitude of almost 4,500 metres in Sanosware in Mustang, a Himalayan district north-west of Kathmandu, more than 20 hours after it was first reported missing. 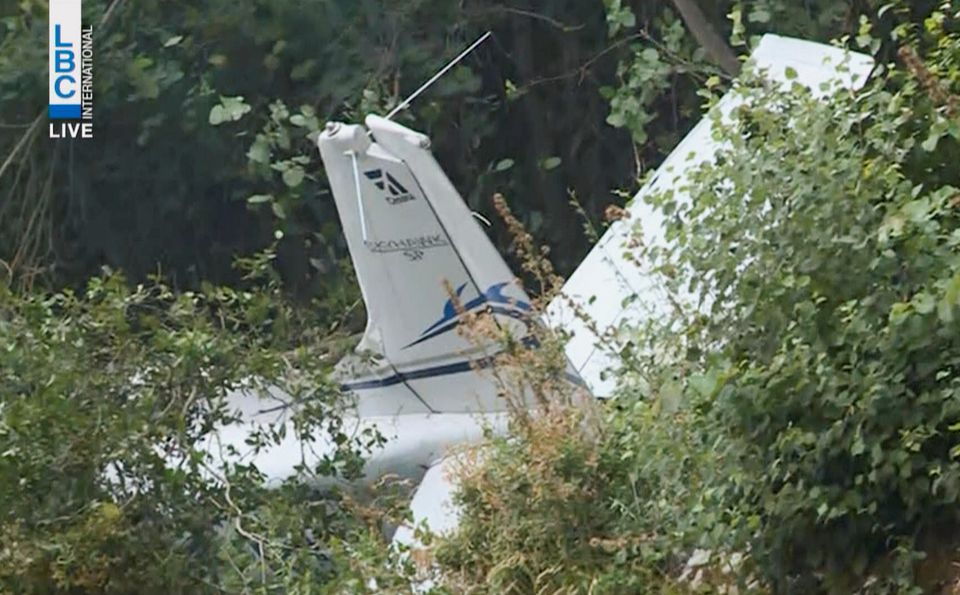 The News Agency of Nigeria, NAN, reports that Nepalese officials on Tuesday confirmed that all the 22 people on board the plane that crashed on May 29 were killed after rescuers found and recovered the last body from the wreckage.

The spokesperson for the Civil Aviation Authority of Nepal, Deo Chandra Lal Karn, said that they are waiting for favourable weather to transport the remaining bodies to Kathmandu from the crash site in the Himalayas.

Lal Karn explained that ten bodies were brought to Kathmandu by helicopter on Monday evening, adding that the bodies would be identified before being handed over to family members.

The plane’s wreckage was found at an altitude of almost 4,500 metres in Sanosware in Mustang, a Himalayan district north-west of Kathmandu, more than 20 hours after it was first reported missing, according to the Ministry of Culture Tourism and Civil Aviation.

Police said rescue efforts took longer than expected because of the bad weather and difficult terrain.

There were three crew members and nineteen passengers on board, sixteen were Nepali nationals, two were German and four were Indian.

The Tara Airlines plane was making the short flight to Jomsom from Pokhara, around 200 kilometres west of Kathmandu, when it lost contact with air traffic control.

The flight normally takes around 20 minutes and is considered a particularly accident-prone route, even in the context of Nepal’s poor track record on air safety.

According to the Nepali Times, at least 74 people have died on the route in five plane crashes since 1997.

Earlier on Monday, Nepalese authorities said that they had formed a commission to investigate the crash.