Custodian Of Olumo Rock Deity Passes Away At 137


Sanni, also known as the mother goddess of the tourist centre, died on Wednesday after a brief illness. 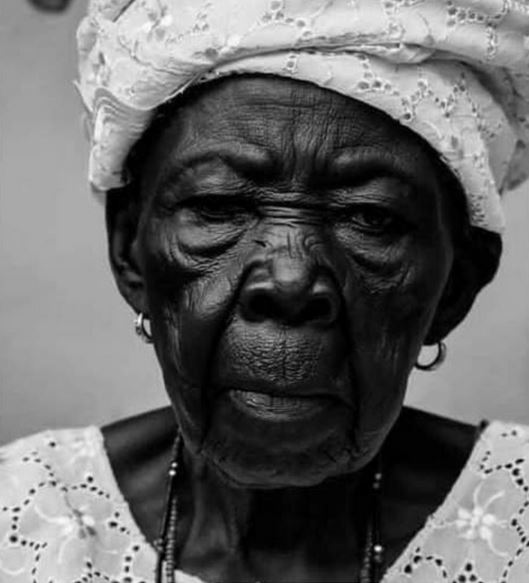 Chief Mrs. Sinatu Aduke Sanni, popularly known as ‘Iya Olumo’, the custodian of the deity inside the popular Olumo Rock in Abeokuta, the Ogun State capital, has passed on.

Sanni, also known as the mother goddess of the tourist centre, died on Wednesday, reportedly at the age of 137 years.

Her son, Solomon Adio, who confirmed her death, said his mother died at her Itoko residence in Abeokuta after a brief illness.

According to history, Olumo Rock is a mountain used as a natural fortress during an inter-tribal war many years ago.

History has it that after the Egbas hid within the rock, they became invisible to their enemies, who searched everywhere with a view to killing them.

Since then, the Olumo Rock, which saved the Egba people from their adversaries, has become an attraction to many interested individuals visiting Abeokuta, the Ogun State capital.

For many years, Sanni had been another attraction to tourists as she furnished people with peculiar information about the popular Olumo Rock.

As she aged, she remained the cynosure of all eyes by not showing any sign of tiredness in her duty at the tourist centre.

However, the aged woman died a few months to her 138 birthday.

According to her son, Adio, the doyen lived in one of the enclaves under the rock for more than 40 years where she served the gods of the rock.

“Mama will be 138 years old by August 5. She died after a brief illness.

“She was the mother of the deity. We are going to miss her a lot. Mama lived her life for the rock, for the deity. She was dedicated to the gods,” Adio said.