The money was recovered from five persons who were killed in the crash which occurred on May 10, 2022, near a popular hotel along Asaba/Benin Expressway, Agbor. 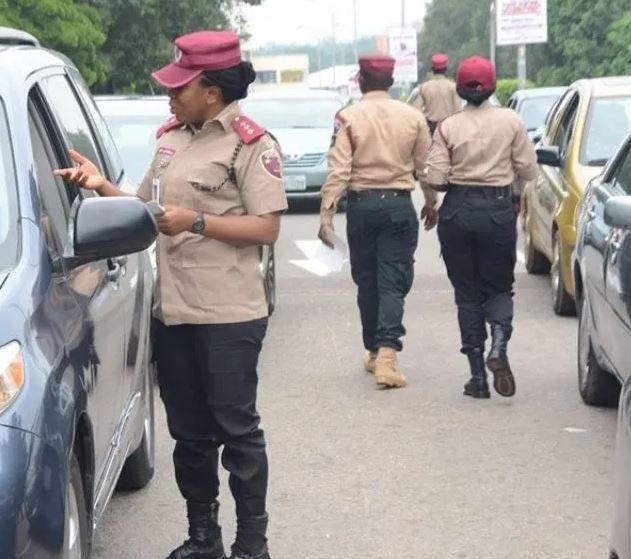 The sum of N1,434,715 and other valuables have been returned to relatives of victims of an auto crash by the Federal Road Safety Corps (FRSC), Agbor Command, Delta State.

Speaking over the weekend, the Sector Commander, Udeme Eshiet noted that it is the tradition of the corps to return recovered items from accident victims to their family members.

Eshiet who blamed the crash on speeding, cautioned motorists against speeding while assuring that the Corps will intensify effort in educating the public on road safety rules.

He further revealed that the money was recovered from five persons who were killed in the crash which occurred on May 10, 2022, near a popular hotel along Asaba/Benin Expressway, Agbor.

11 other passengers were injured in the crash, which involved a Toyota Hiace bus and a Benz truck. Eshiet also commended his team for upholding the integrity of the Corps and for recovering cash and returning it to relatives of the crash victims.

Onitsha North Branch Chairman, SeaFood Association, Mr. Eric Emeka Duru, expressed his delight at the gesture of the FRSC, saying that victims of the crash were very active members of their association on a business trip to Ondo State.