The state police spokesman, DSP Bright Edafe, confirmed this in a statement on Monday in Asaba, the state capital. 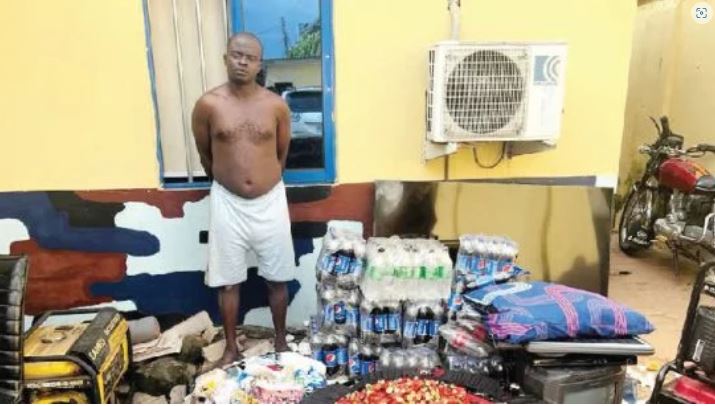 Three kidnappers have been shot dead during a shootout with Delta state police officers, according to the Delta State Police Command
The state police spokesman, DSP Bright Edafe, confirmed this in a statement on Monday in Asaba, the state capital.
He said, “On June 5, 2022, around 12.35pm, operatives of the command’s Rapid Response Squad, while on an undercover anti-crime patrol along the Asaba/Benin Expressway, some armed hoodlums suspected to be kidnappers numbering about five, suddenly emerged from the bush at Umunede axis.
“The hoodlums fired gunshots at the space bus in an attempt to rob and possibly kidnap the occupants, but unknown to them that the occupants were undercover police operatives.

“The team smartly disembarked from the vehicle and returned fire. The hoodlums, on realising that their potential victims were policemen, ran into the bush.
“The team went into a fierce gun duel with the hoodlums during which three members of the gang were fatally wounded.
“The injured hoodlums were taken to a hospital, but died while receiving treatment.”
Edafe stated that a manhunt for the fleeing members of the gang was ongoing, while one fabricated revolver pistol, six 7.62mm live ammunition and four expended 7.62mm ammunition were recovered from them.
In another development, Edafe said a 48-year-old man, Suleiman Musa, who specialised in stealing home items, was arrested by the command.
According to him, 540 rounds of live cartridges, three generators, one solar light, one sewing machine, two television sets and one motorcycle were recovered from him.
The police spokesman added that operatives of the Eagle-Net Special Squad while on a patrol along the Asaba Ogwashi-Uku Expressway also intercepted a commercial vehicle and arrested a 20-year-old man, Edea Samuel.
He said items recovered included 4,054 wraps of a substance suspected to be cocaine, and 954 wraps of heroine in a bag belonging to one of his passengers.
Top Stories