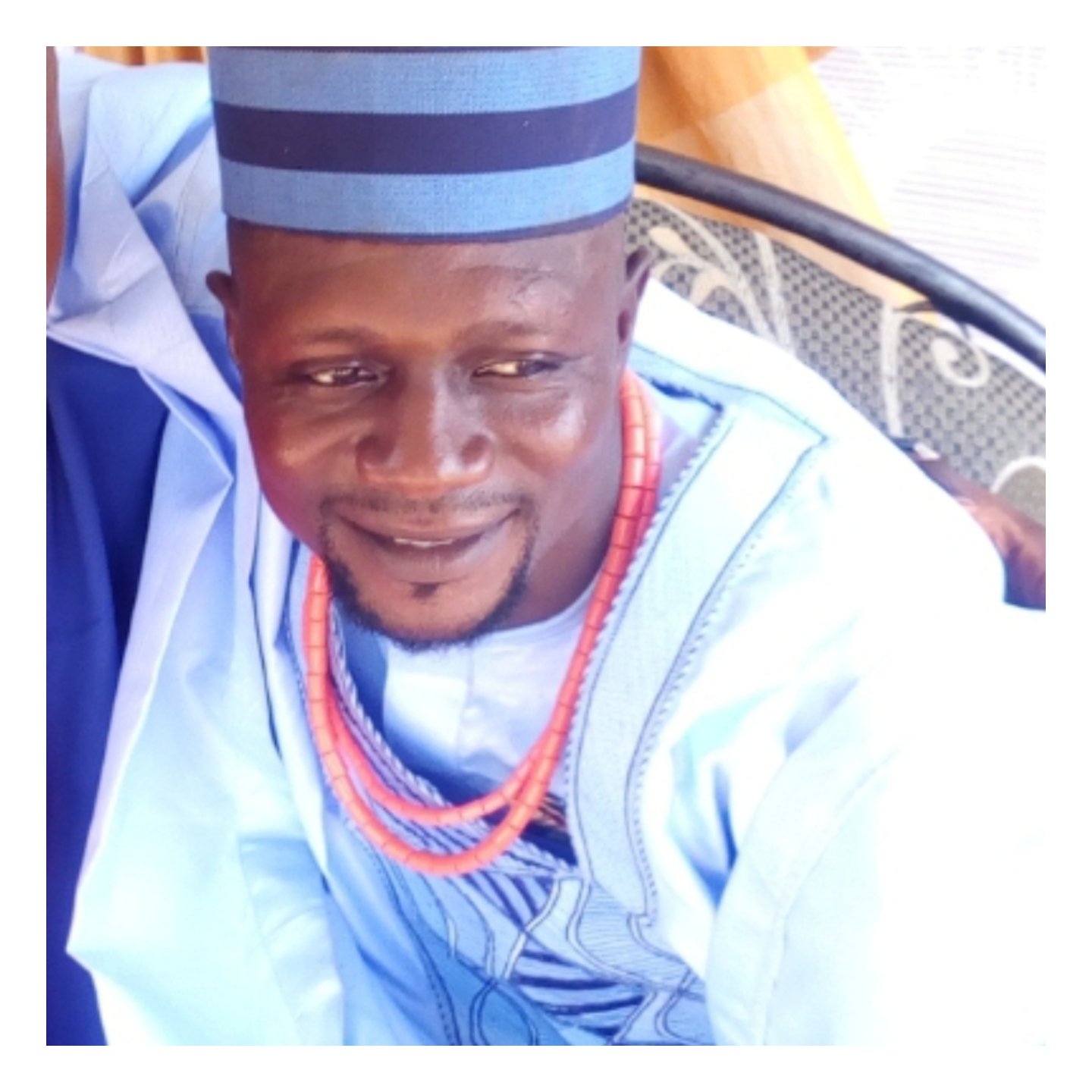 The Chairman of the All Progressives Congress (APC) Ponyan Ward, Yagba East Local Government Area is dead.
According to DailyPost, Bunmi David Ipinnaiye allegedly committed suicide in the cell of the Nigeria Security and Civil Defence Corps, (NSCDC) cell.
Ipinnaiye was arrested by officers and men of the (NSCDC) for attempted murder of his son who was said to be fraternizing with some boys who are allegedly involved in social vices.
It was also gathered that the deceased had attacked his son with a machete on their way to the farm and the incident was reported to the Civil Defence, which led to his arrest.
Sources, who spoke to DAILY POST under the condition of anonymity, said upon interrogation, the late APC Chairman refused to respond to questions and was left in one of the rooms in the security outfit office.
When the officers returned to resume interrogation, he was found dead after using his belt to commit suicide by hanging himself.
Efforts to confirm the incident from the Public Relations Officer of Kogi State Command of NSCDC, Alex Agiri, proved abortive as his phone was switched off.
Top Stories