He revealed that the politician died at ECWA Hospital, Ponyon, and not at the cell of the NSCDC. 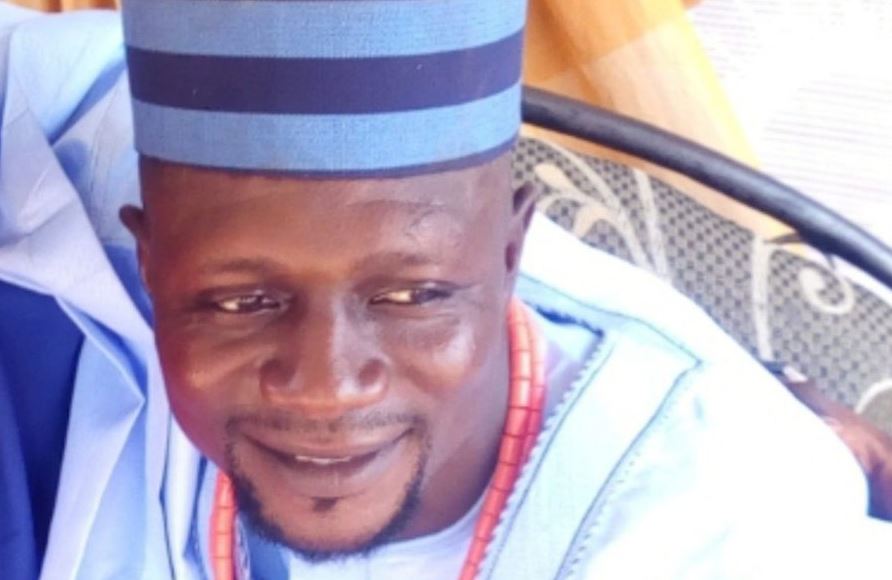 Sulieman Ibrahim Mafara, the Kogi State Commandant of Nigeria Security and Civil Defence Corps (NSCDC), has debunked reports of Ward Chairman of the All Progressives Congress (APC) Ponyan, in Yagba East Local Government Area, Mr. Bunmi David Ipinnaiye loosing his life in one of their cell.

Addressing journalists on Wednesday June 8, Marafa disclosed that Ipinnaiye was arrested by officers and men of the corps for attempted murder.

According to him, the 42-year-old politician was arrested by the NSCDC following allegations that he wanted to behead a young boy who was making advances to his daughter.

The commandants said Ipinnaiye was arrested on the 7th of June 2022 with the cutlass he was allegedly using to harass the boy who was chasing his 19-year-old daughter.

Marafa said while at one of their stations, they tried counselilng him in a bid to calm him down but he suddenly asked for a bottle of water.

The Commandant said unknown to the officer who went to get him the water, he had a negative plan before they met him gasping for breath.

He said the APC chieftain, who was suspected to have strangulated himself, was rushed to the hospital.

He further revealed that the politician died at ECWA Hospital, Ponyon, and not at the cell of the NSCDC. Marafa added;

“He didn’t die while in NSCDC custody and detention. The deceased was never detained, so how will he now die in our custody.”