Adeyanju stated that if they want to defeat Bola Tinubu and Atiku Abubakar, they have to swallow their prode and work together to achieve the feat. 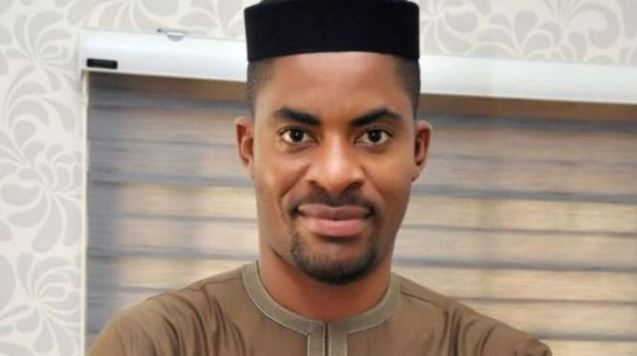 Popular activist and convener of Concerned Nigerians, Deji Adeyanju has opined that Presidential aspirants like Peter Obi, Rabiu Kwankwaso, Omoyele Sowore and other politicians cannot defeat the All Progressives Congress, APC, and the Peoples Democratic Party, PDP in the 2023 elections.

He stated that if they want to defeat Bola Tinubu and Atiku Abubakar, they have to swallow their prode and work together to achieve the feat.

Adeyanju warned that elections are won in rural areas and not the urban centres.

In a series of tweets, the socio-political commentator said politicians should swallow their pride and work together.

According to Adeyanju: “There’s no way Peter Obi, Kwankwaso, Sowore and other politicians can defeat APC and PDP if they don’t work together because elections are not won in urban areas, but rural areas.

“Politicians should learn to swallow their pride and work together.

“This I must be president by all means is why APC and PDP will continue to humble egoistic political actors.

“Embrace this truth in the best interest of Nigerians and work together.”