President of the group, Shettima Yerima spoke on Monday in a chat with newsmen. 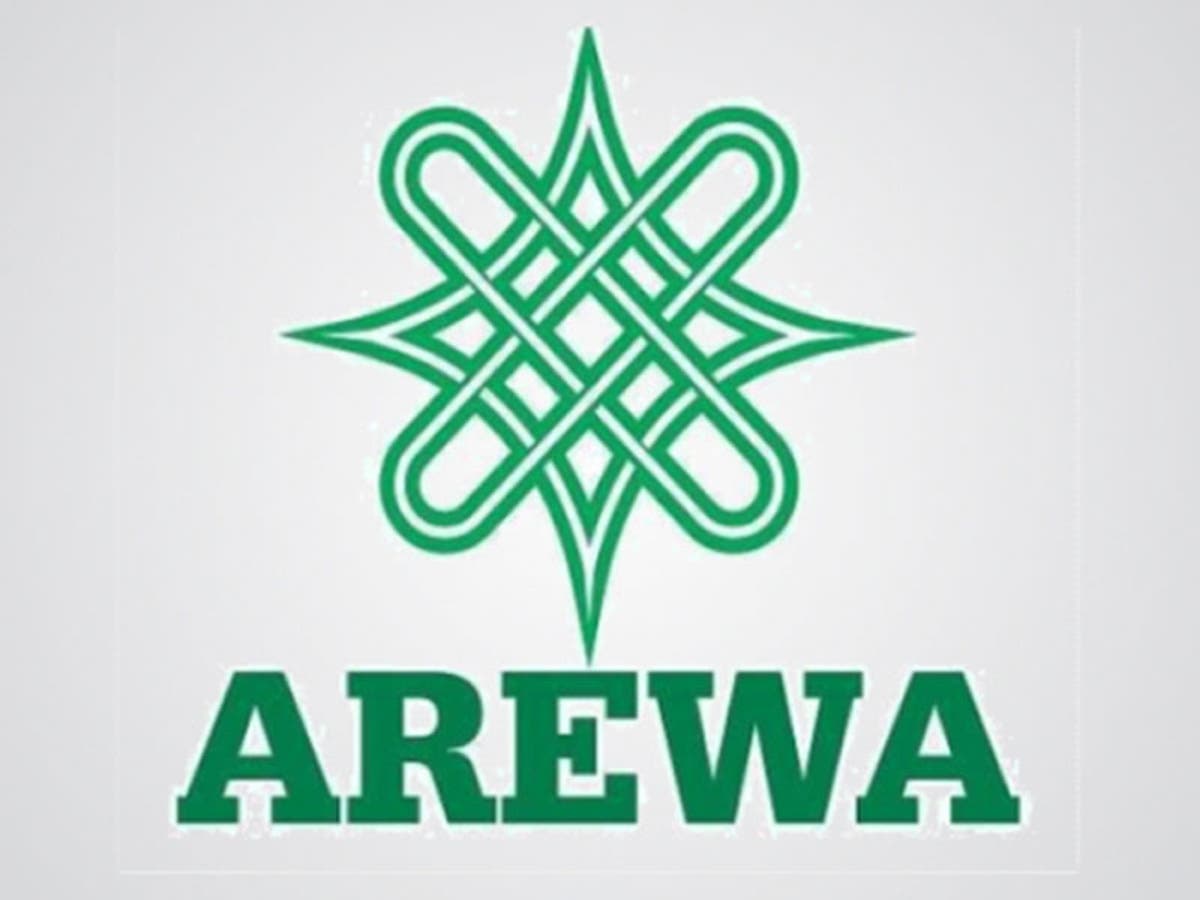 The Arewa Youth Consultative Forum (AYCF) has revealed the only thing that will make it support any presidential candidate.
According to AYCF, the choice of running mate is what will make the difference.
President of the group, Shettima Yerima disclosed this in a chat with DAILY POST on Monday.
He said only a candidate who considers running with youth will be given the needed support ahead of the 2023 election.
He said whoever Atiku, Tinubu, Peter Obi and Kwankwaso picks as their running mate will tell more about who they are.
He said, “The ultimate thing is that the youths should try to get their PVC. After all, it’s not just these two political parties that we have.
“We have the opportunity to turn things around. And it’s possible that things will turn around in favour of the Nigerian youths.
“Everybody should get their PVC. After a few weeks, we can make a decision. Already, I’m embarking on consultations with our counterparts across the country.
“Our decision on who to support will depend on who they pick as their running mates. We want a candidate that will have the younger generation at heart and who they pick as their running mates will tell us more about who they are."
Top Stories