Dad Kidnaps Own Daughter After She Inherited Grandfather's Fortune (Photo)


Her father, who has not been named, snatched her at her home after hearing about the inheritance on Saturday, June 4. 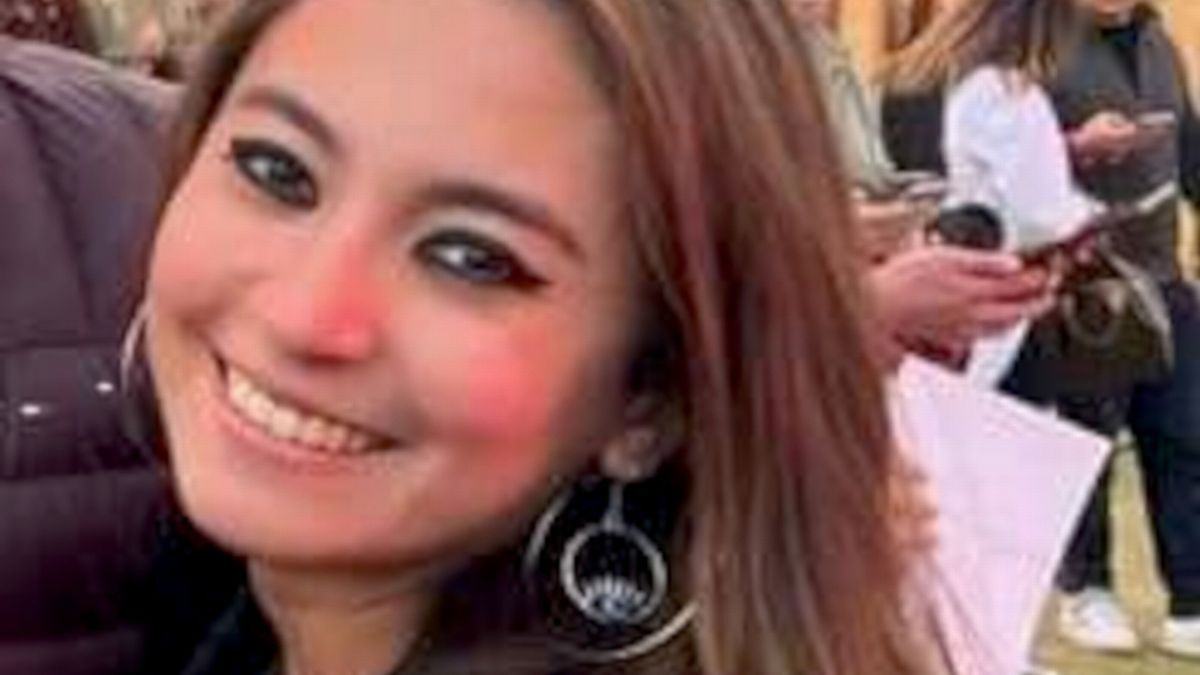 A man has abducted his own daughter after she inherited her grandmother's fortune.
The lady identified as Noura Aly Essam, 23, was abducted by her dad after she was left a third of her grandfather's estate.
Her father, who has not been named, snatched her at her home after hearing about the inheritance on Saturday, June 4.
Noura, who is half-Egyptian and half-Korean, had been living with her grandparents for years, police said.
She was beaten and dragged out of her home back to her father's house where she was locked in a bedroom, according to the force.
Prosecutors say "disagreements erupted between the father and his daughter after her grandfather's will".
They claim he "took his daughter with him out of hatred for her and assaulted her".
He also injured her eyes when he "stepped" on her.
To prevent her for calling for help, the father allegedly confiscated her mobile phone.
Noura was only saved when police spotted a viral social media appeal to find her.
The campaign went viral on June 12 and, two days later, Egypt's Public Prosecutor's Office announced in a statement that she had been returned safely to her family and that her father had been arrested.
It read: "As the Monitoring and Analytical Unit of the Statement Administration in the Attorney General's Office, yesterday, observed several posts circulating on social media about the abduction of a father of his daughter called Nora, 23 years old, in Maadi region, detained and assaulted."
The Egyptian authorities added: "Therefore, the prosecutor ordered the detention of the accused in the department court, and requested the police investigation into the incident."
Meanwhile, the Korean Embassy to Egypt said on Twitter : "Welcome back, Nora! The Embassy is thankful and assured for the timely address on Ms Nora's case by the Egyptian relevant authorities according to the request of the Embassy.
"The embassy has exerted its maximum effort to return Nora safely to her grandmother within Embassy's every capability." 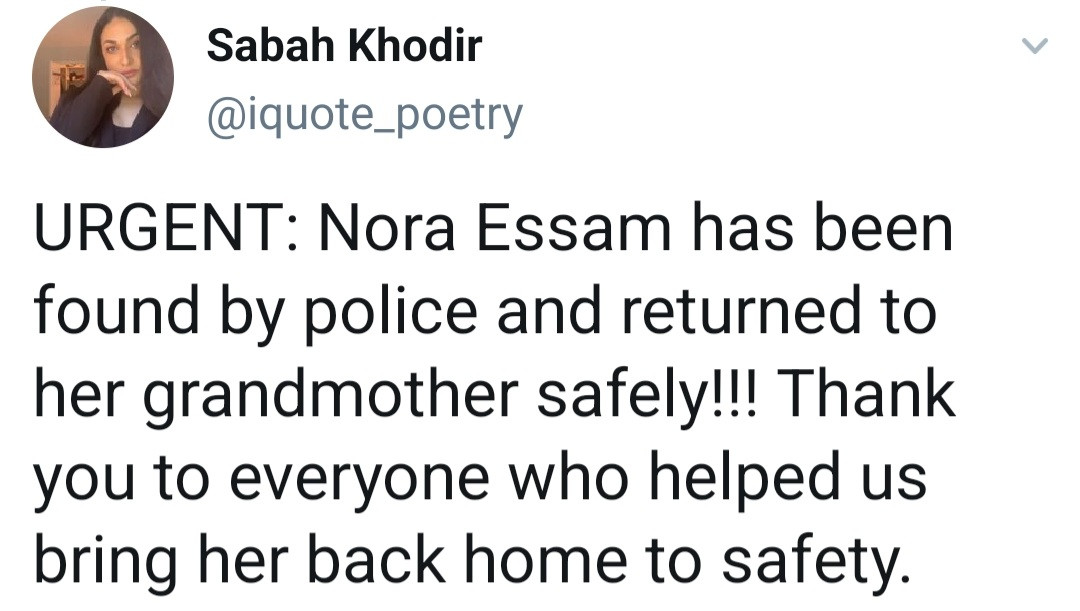