The accident occurred at the Bomala junction on the Gombe southern bye-pass at about 8pm as a result of brake failure from a trailer conveying gallons of vegetable oil. 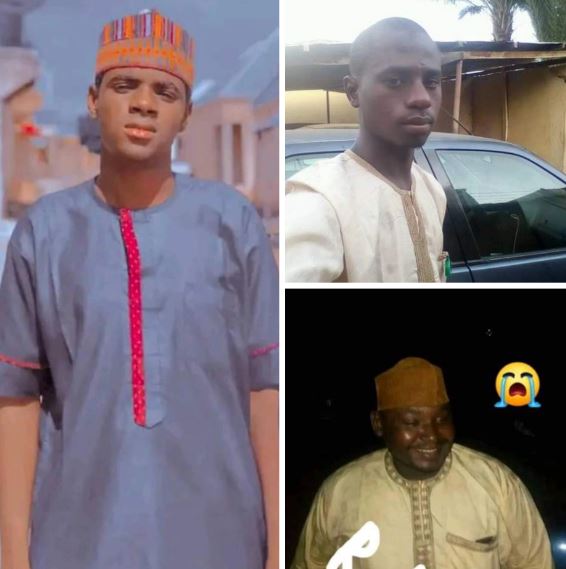 Nine persons have lost their lives in a fatal road accident on Thursday, June 16, the Gombe State Sector Command of the Federal Road Safety Corps (FRSC) has confirmed.

The Sector Commander, Felix Theman, said the accident occurred at the Bomala junction on the Gombe southern bye-pass at about 8pm, on Wednesday, June 15, as a result of brake failure from a trailer conveying gallons of vegetable oil.

The man said 20 persons were involved in the accident with nine confirmed dead and 11 others sustaining varying degrees of injuries.

He said the injured victims were evacuated to the Gombe Specialists Hospital and the Federal Teaching Hospital, Gombe (FTHG) for treatment.

The sector commander advised drivers against speeding, especially in overcrowded areas, saying the speed limit within the metropolis must not exceed 40 kilometre per hour.

Meanwhile, the driver of the trailer truck, Babayaro Muhammad, who survived, said he lost control of the truck when the break of the vehicle failed.

Babayaro said because of the darkness of the night he could not ascertain the number of vehicles he ran into.

"The break failed and I lost control of the truck and ran into several vehicles,” he said. 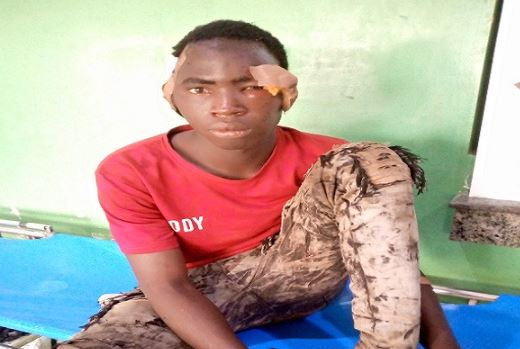 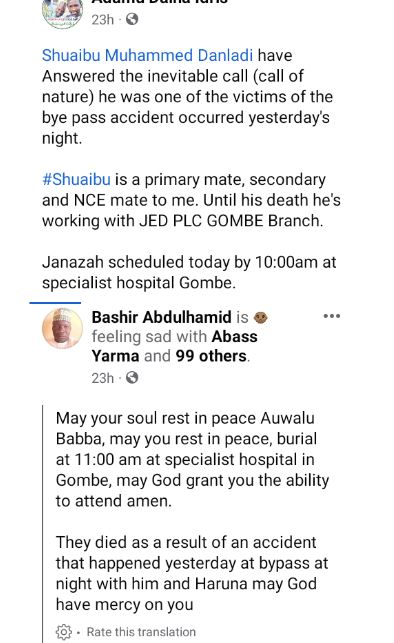