The National Publicity Secretary of the Labour Party, Abayomi Arabambi, described the purported news of the alliance as fake and untrue, advising members of the public to ignore it. 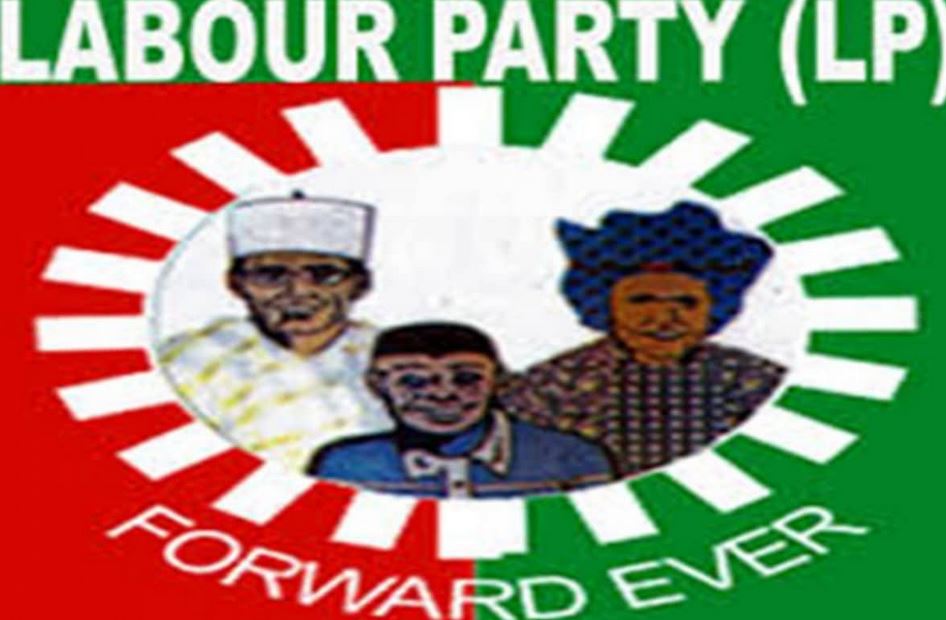 The Labour Party, LP, has debunked reports that it formed an alliance with the All Progressives Congress, APC for the governorship elections in Ekiti state.

The National Publicity Secretary of Labour Party, Abayomi Arabambi, who made this known in a statement, described the purported news of the alliance as fake and untrue, advising members of the public to ignore it.

Arabambi described the news of LP’s alliance with APC, “as one public lie that cannot fly. This claim is false, untrue and the public is advised to completely ignore the fake report”.

The statement read: “the attention of Labour Party has been drawn to an amusing dream, a pathetic wishful claim and a lying news report that suggest the collapse of Ekiti State LP structure into APC.

“To set the records straight, Mr. Okunade Odunayo is the only known State Chairman in Ekiti, while Comrade Roland Olugbenga Daramola and Alhaji Ibrahim Onile remains our governorship and Deputy governorship candidates for the June 18th Ekiti governorship election.

“The Labour Party is amused by APC in publicly doing a dance of delusion, shame and open deceit parading a dismissed former Ekiti State LP Chairman as the LP structure.

“Labour Party has since being seen, noted and widely acknowledged as a party with a capital zero tolerance for all forms of dishonesty and negative attitudes.

“Labour Party is one single party much publicly identified with transparency. It is practically very impossible for LP to accommodate political thieves in its fold.

“The Labour Party notes that the APC truly deserves in its fold as its usual best legs are as a standard electoral poisons.

“Labour Party strongly offers the public good choice ahead of the 2023 election, the choice of voting right for Labour Party that is very committed to leading Nigeria towards a New Nigeria of a new standard and a new morality, all Nigerians desire and deserve.

“That Banji Omotosho got suspended and finally dismissed by the LP National Convention in 2018 in Minna, Niger State, for fraudulent activities. “Labour Party will keep pursuing the best interests of Nigerians and keep integrity, fair play, equity and justice as the corner stone driving all its activities.”