He averred that people from the region should not make decisions they will regret later. 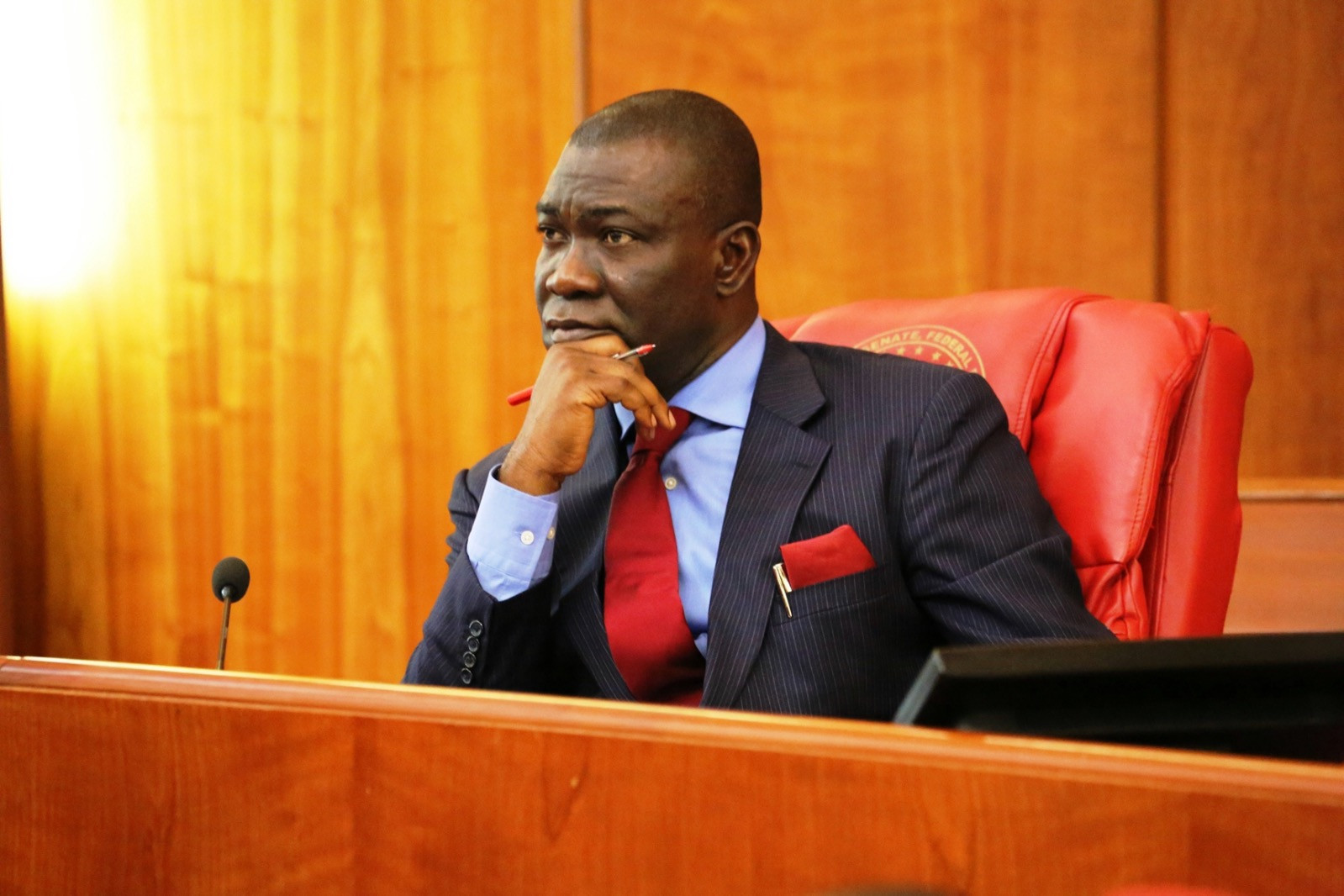 Former Deputy Senate President, Ike Ekweremadu has stated that the Peoples Democratic Party will get the vote of the South East.
According to him, they will not vote for Peter Obi, presidential candidate of Labour Party.
He made the revelation during a recent interview.
The lawmaker from Enugu state who acknowledged that Peter Obi is a credible candidate and “their son”, said the South-East needs to be dynamic and also know that Obi who is a former Governor of Anambra state can’t win the presidential election.
He averred that people from the region should not make decisions they will regret later. Ekweremadu also likened voting for Peter Obi as “throwing away votes”.
Watch the video below: