The video, according to her, is aimed at updating her followers on her ‘recovery state’. 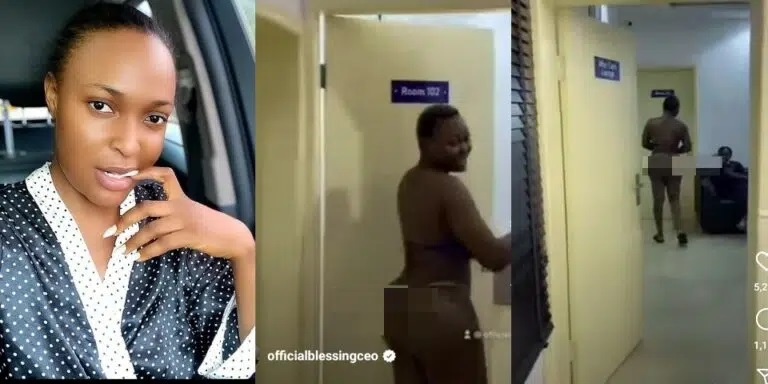 Relationship blogger, Blessing Okoro has been lambasted on social media after she flaunted an uncl$d video showing her surgically enhanced body.
Recall that she had in the past condemned women for undergoing the same liposuction she recently did.
In the video, she said she was trying to update people on her surgery.
She had undergone Liposuction to make her bum bigger.
Sharing series of videos and photos of herself at the hospital as she continues to sell her story to fans, netizens reacted with backlash to one of the clips showing her fully unclad.
@Mathew Bddy wrote: You no even get shame again, Tufiakwa.”
@Zimar wrote: “All this nudity is uncalled for. This won’t matter in heaven. A lot of young girl’s look.up to you. 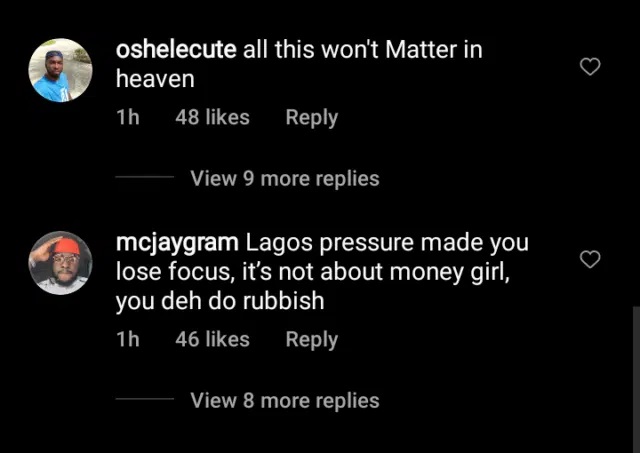