Recall that the mother of four took to Instagram a few days back to announce the end of her marriage after 9 years. 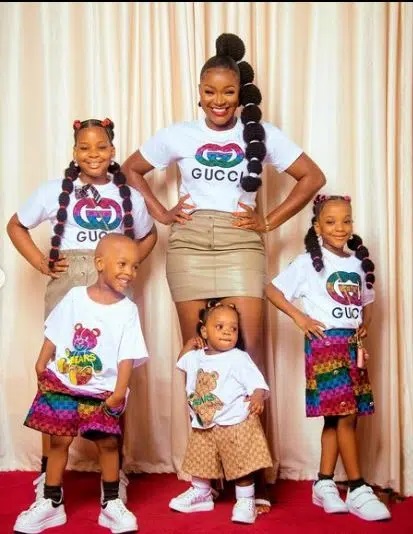 Nollywood actress, Chacha Eke has gotten support from aphrodisiac seller, Hauwa Saidu Mohammed aka Jaruma.
According to Jaruma, she is ready to offer one of her houses to Chacha and her kids as temporary accommodation until she's ready to move to a new place after her marriage with husband, Austin Faani crashed.
Recall that the mother of four took to Instagram a few days back to announce the end of her marriage after 9 years.
It came as Chacha had in 2020 announced that she was done with the marriage only to surface a few days later to claim that she was affected by bipolar disorder. 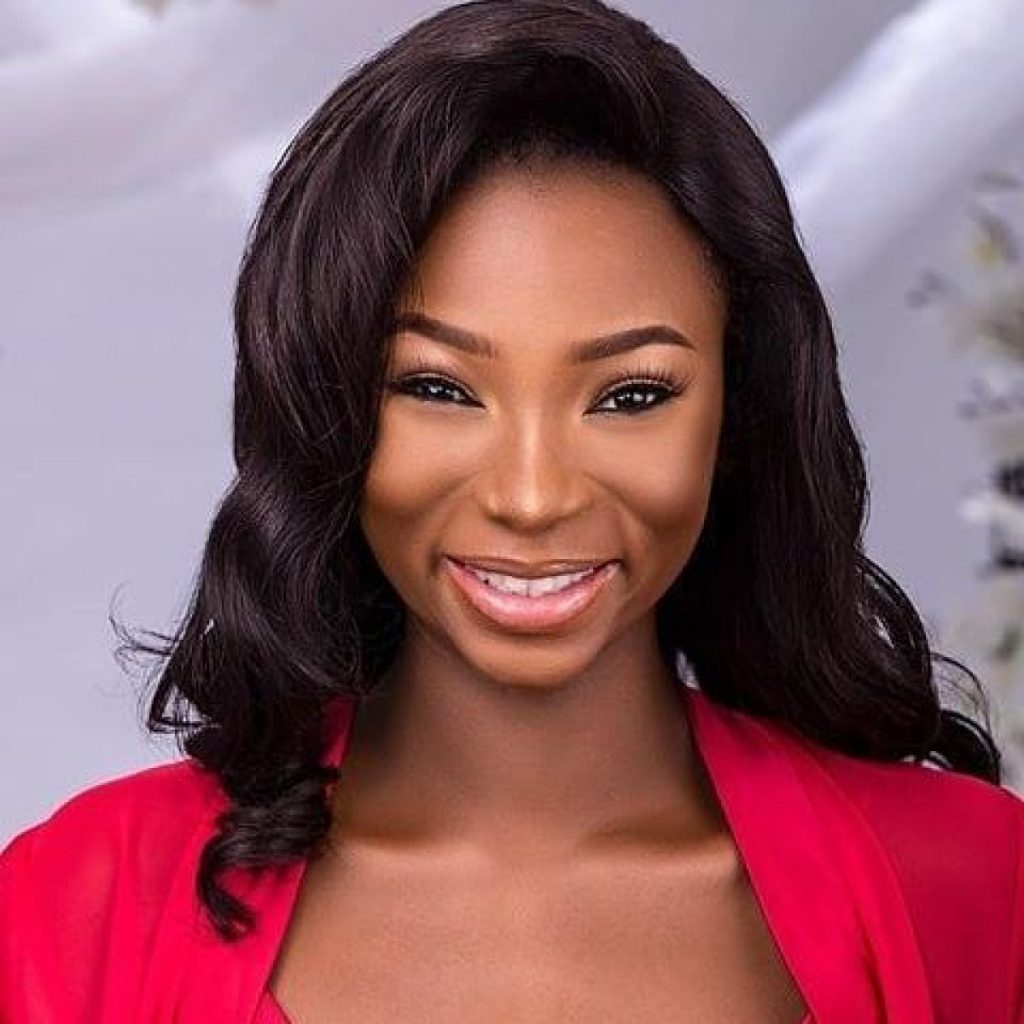 Sharing a video of the apartment, she wrote:
“When we leave our men, we normally don’t have a place to stay. Chacha u can stay in one of my houses with ur kids before I get a buyer. Sending u love, light & support.”
“I hope u have the kind heart to do the same for Jaruma me when u see Jaruma in need ❤️”
See the post below: