During the hearing on Thursday, EFCC counsel, Samuel Daji, told the court that the agency was still in the process of re-arresting Mompha. 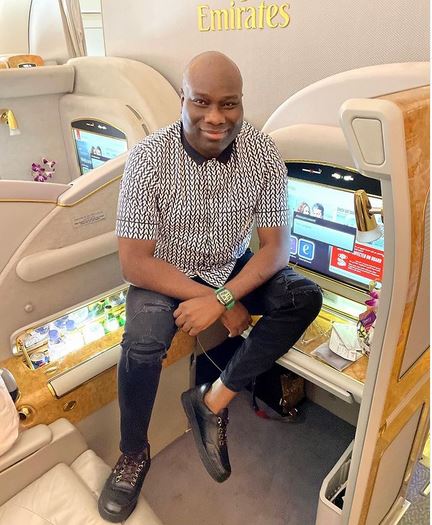 The Economic and Financial Crimes Commission (EFCC) told an Ikeja Special Offences Court in Lagos on Thursday, that socialite and Instagram big boy, Ismaila Mustapha aka Mompha has not been found since an arrest warrant was issued.

On June 22, Justice Mojisola Dada issued a bench warrant for his arrest following his absence in court. Dada also revoked the bail she granted the defendant.

The social media celebrity was equally absent in court on June 16.

On June 10, EFCC accused him of flouting the court’s order by travelling to Dubai with a new international passport.

During hearing on Thursday, EFCC counsel, Samuel Daji, told the court that the agency was still in the process of re-arresting Mompha.

He prayed the court to adjourn the case.

“My lord, we are still making frank efforts to re-arrest the defendant wherever and whenever he is found. We humbly ask for another date from the court,” Daji said.

Defence counsel, Kolawole Salami, also prayed the court for an extension of time to bring back the defendant to court.

Justice Dada adjourned the case until September 21 for further report.

The other charges include retention of proceeds of criminal conduct, use of property derived from an unlawful act, possession of a document containing false pretences, and failure to disclose assets.