It was gathered that the blowout erupted on Wednesday and has been “spewing massive hydrocarbon substances” into the environment. 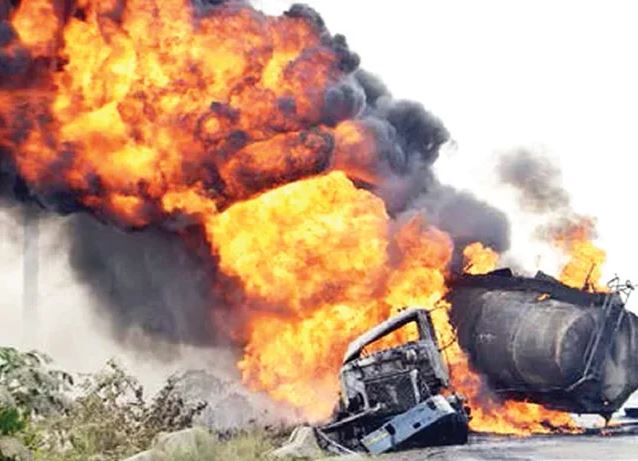 According to a report by The PUNCH, a gas explosion has again occurred at the Adriatic 1 offshore rig platform belonging to the Conoil Producing Limited in the Brass area of Bayelsa State.

It was gathered that the blowout erupted on Wednesday and has been “spewing massive hydrocarbon substances” into the environment.

An indigene of the area, Philemon Dickson, who confirmed the incident, said, “The blowout incident occurred on June 29, 2022 and still continues with the same magnitude as the previous case.

“Workers have been reportedly evacuated from the facility, leaving the troubled innocent law-abiding citizens of Sangana, Oghinibiri, Okumbiri-Beleu, Opu-Okumbiri, Fishtown communities etc to their fate.”

Also, the Chairman of the United Fishing Union of Sangana, Noel Ikonikumo, said the gas was leaking uncontrollably from the facility and spreading fast into the marine environment and surrounding communities.

He said “The gas is oozing out now as we are talking, more than the other (previous) one. It is now getting to the point of the rig burning now, the rig wants to start burning now. It is still from the same rig.

“They (Conoil) even brought another one to join that one. There are two rigs there now by the same Conoil Adriatic 1 and another one. It happened this evening and it is very severe worse than even the other one.

“If care is not taken, from now on there will be fire in that palace. Conoil has started evacuating their workers now. On Saturday, a vessel that came to supply the rig that had problem before fell down and the chemical in the vessel and other things poured into the ocean. The chemical flew from the sea to the shore. And that one happened on Saturday morning.”

A similar gas leak had occurred at the same Adriatic 1 offshore oil rig around the OML 59 at Otuo field in October 2021 and impacted flora fauna and several settlements.