The Delta State Commissioner for Information, Charles Aniagwu, assured that Okowa needs Wike’s support ahead of the 2023 presidential election. 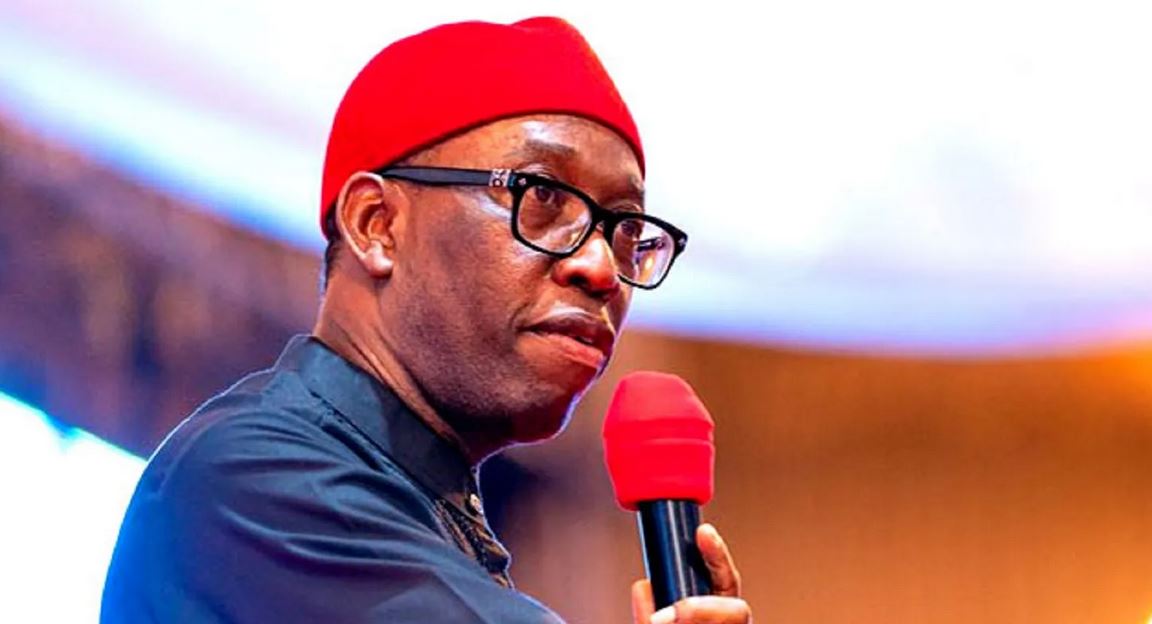 The camp of the Peoples Democratic Party, PDP, presidential candidate’s running mate and governor of Delta State, Ifeanyi Okowa, has said he would work with his Rivers State counterpart, Nyesom Wike to emerge winner in the 2023 Presidential elections.

Reports have it that Wike and some PDP chieftains are aggrieved over the choice of Okowa as the party’s presidential running mate.

The committee had picked Wike, who came second during the PDP presidential primary election in Abuja.

But, Atiku had ignored the committee’s recommendation and opted for Okowa as his running mate.

Atiku’s decision is believed to have aggrieved Wike and other party chieftains.

However, the Delta State Commissioner for Information, Charles Aniagwu, assured that Okowa needs Wike’s support ahead of the 2023 presidential election.

Aniagwu assured that Okowa would work with other leaders in the south to get votes for the PDP.

The Commissioner said, “Okowa will work with other leaders in the south and across the country to galvanize the voters. He (Okowa) believes that to have an inroad in Rivers State, for example, he will need leaders led by Wike to get the votes.

“Okowa will work with Wike very well. Okowa will also reach out to our brothers and sisters in the South-West and in the South-East, which is already happening. The challenge at hand is not a one-man show.

“Beyond members of our party, Nigerians believe that the PDP should get it right as the major option for the people ahead of the 2023 general election.”