Rev. Macaulay, who was recently appointed the Chaplain at St. Peter's House, the chaplaincy of Manchester's Universities, described the sentence as barbaric and an abuse of human rights. 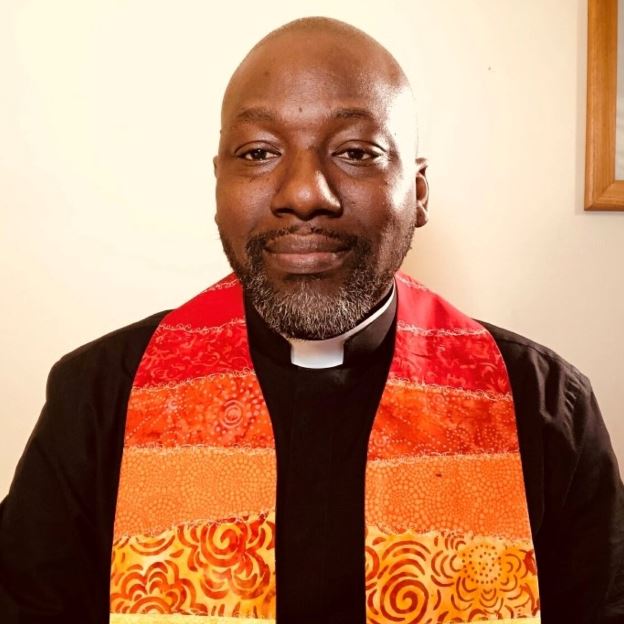 The three men including a 70-year-old, were sentenced to death by stoning by an Islamic Sharia Court in Ningi, Ningi Local Government Area of Bauchi State.

Trail of the convicts identified as Abdullahi Beti (30), Kamilu Ya’u (20) and Mal. Haruna (70), began on June 14, 2022 after being arrested by members of the Hisbah Vanguard operating in Ningi LGA.

Rev. Macaulay, who was recently appointed the Chaplain at St. Peter's House, the chaplaincy of Manchester's Universities, described the sentence as barbaric and an abuse of human rights.

"This is heartbreaking and the very reason that Pride is a Protest. Killing gay people because of who they love is barbaric and an abuse of human rights. Nigeria allows the Northern states to execute gays under sharia law," he wrote.

"We need a new voice of reason to protect the lives of lesbians, gays, bisexuals and transgender citizens in Nigeria. We must seek justice for the lives of these men."

"Dear @PeterObi & @doyinokupe Queer Nigerians desperately need a change, a government that will deliver on their human rights, end police brutality and decriminalisation of homosexuality. What is your manifesto saying? What can LGBTIQ citizens expect for their vote in 2023,"

"Any sane government will include those who deeply care about the welfare and justice for those most vulnerable. @atiku @PeterObi @Official_ABAT  must ensure that human rights for LGBTIQ becomes a reality. Queer Nigerians contribute to society and the economy. We cannot be ignored" 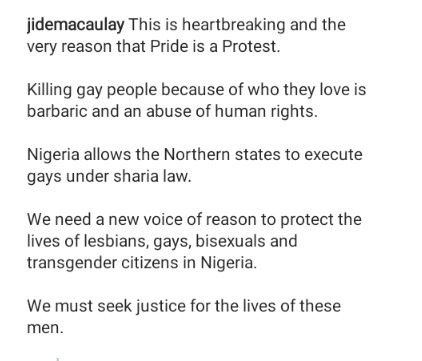 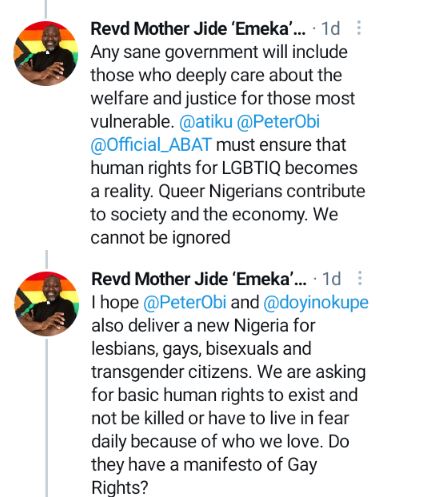 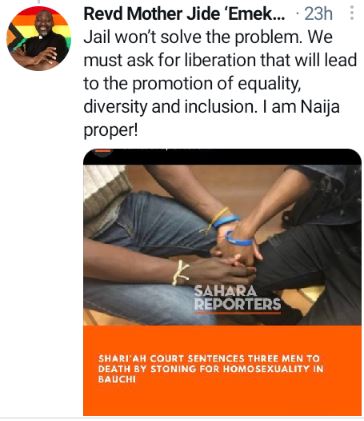 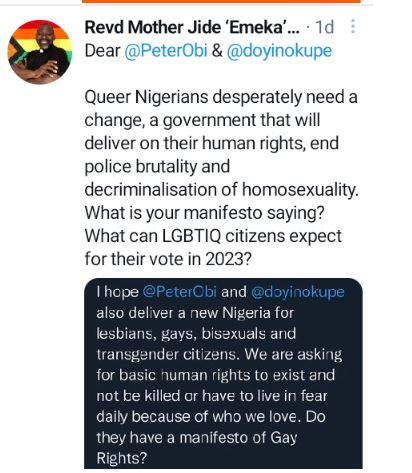