The Gunners put in nearly six months of work with Jesus’ representative Marcello Pettinati to ensure they were in pole position to recruit him from City this summer. 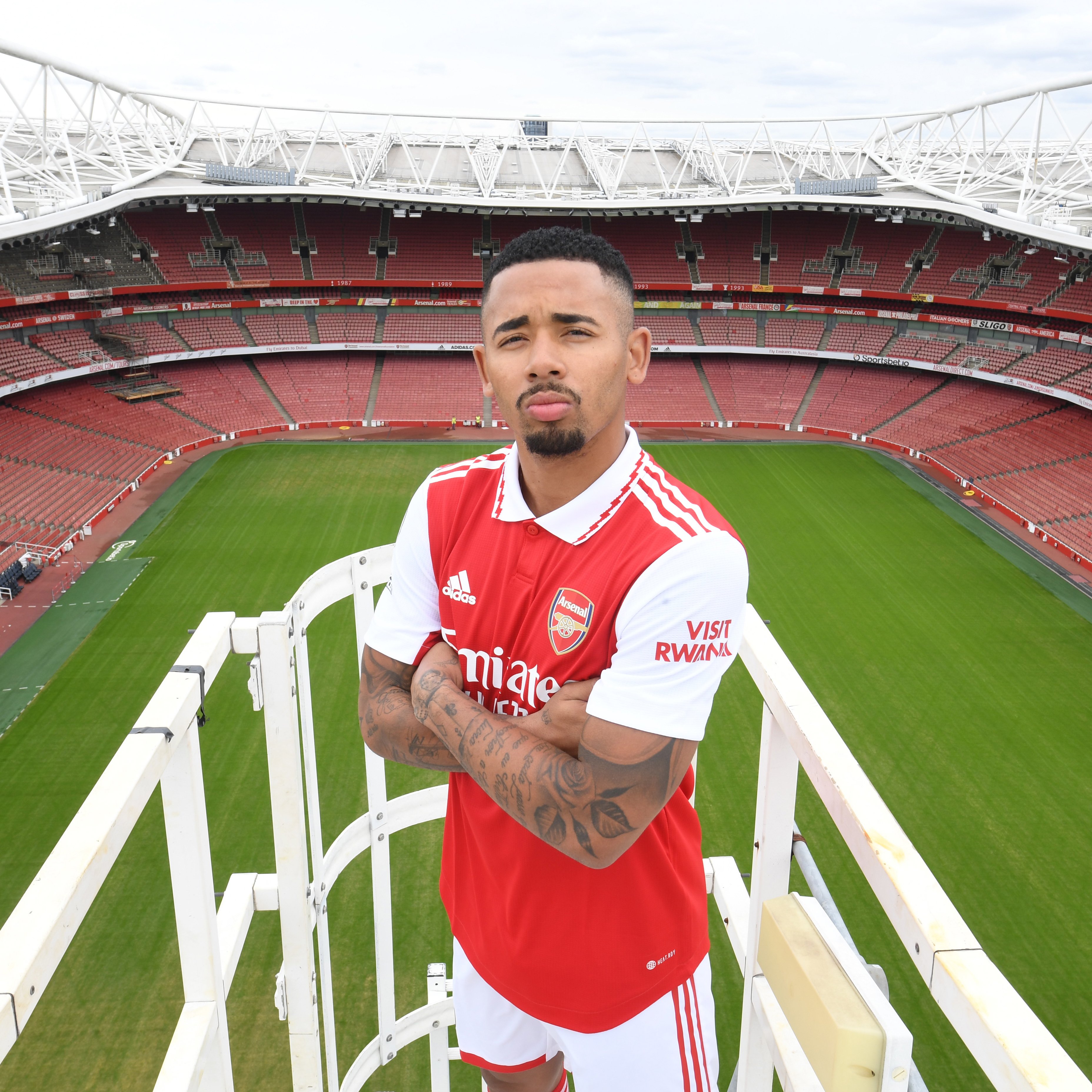 It has been reported that Premier League club, Arsenal have completed the signing of Brazil forward Gabriel Jesus on a long-term contract from Premier League champions Manchester City.

The fee for the 25-year-old is understood to be £45m and he moves to the Emirates after undergoing a medical and agreeing personal terms. Jesus will wear the No 9 shirt recently vacated by Alexandre Lacazette, who left for Lyon on a free transfer.

The Gunners put in nearly six months of work with Jesus’ representative Marcello Pettinati to ensure they were in pole position to recruit him from City this summer.

He becomes the north London club’s fourth signing of the summer following the additions of Fabio Vieira, Matt Turner and Marquinhos.

Arsenal technical director Edu said, “We are delighted that we have secured the transfer of Gabriel. Everyone who knows football well, knows the qualities of Gabriel Jesus.

“Gabriel is a player who we have admired for a long time now. He is 25 years old and an established Brazil international who has consistently demonstrated that he is a player at a very high level. We look forward to seeing him join up with his new teammates ahead of the new season. We all welcome Gabriel to Arsenal.”

Mikel Arteta added: “I’m very excited. The club has done a tremendous job to recruit a player of this stature. I know Gabriel personally very well, and we all know him well from his time in the Premier League and being really successful here.

😍 Seeing his new shirt for the first time