Spokesperson of the command, SP Abdullahi Haruna Kiyawa confirmed the story on Tuesday. 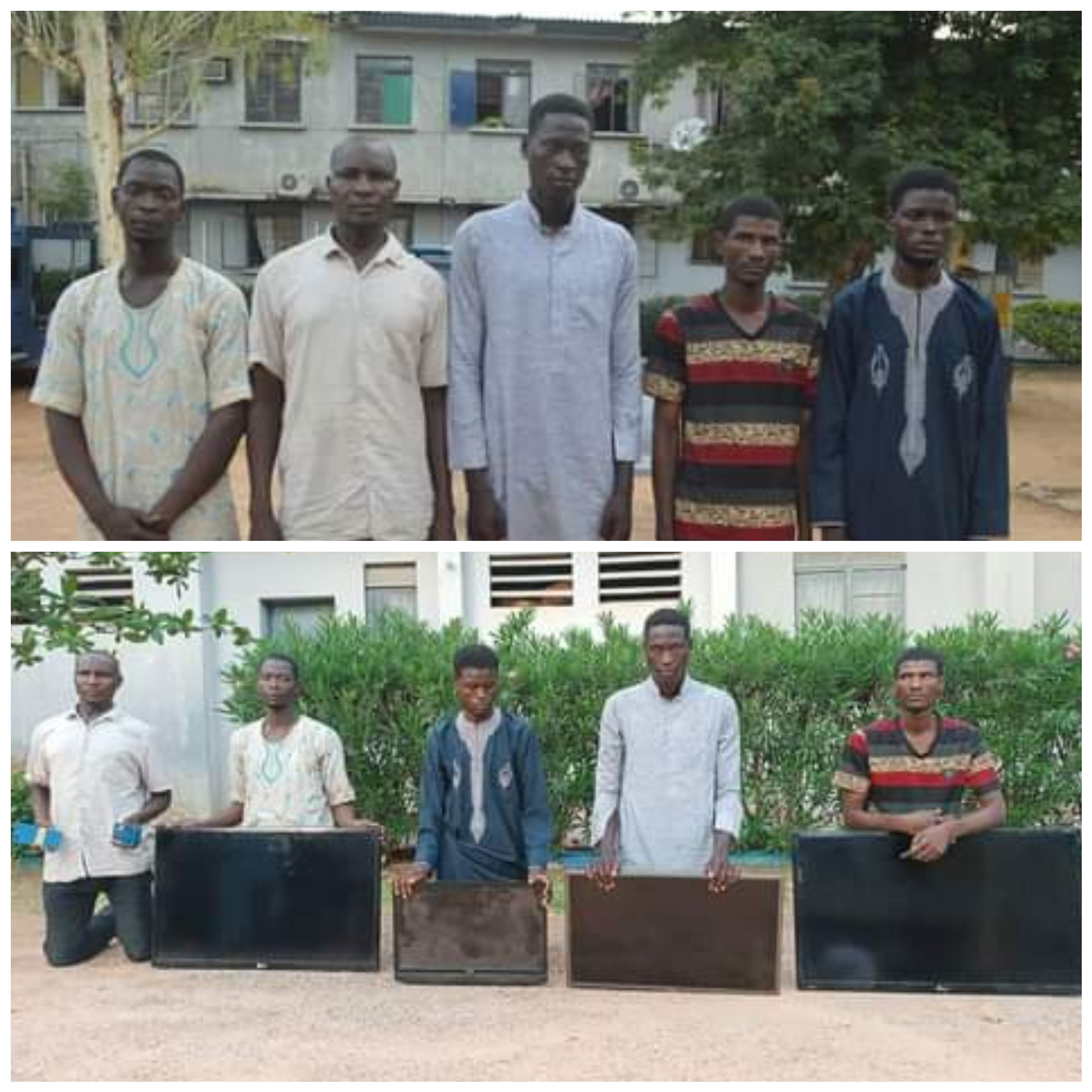 Four notorious armed robbers have been nabbed by men of the Kano State Police Command.
Stolen properties have also been recovered from the criminals.
Spokesperson of the command, SP Abdullahi Haruna Kiyawa, who disclosed this in a statement on Tuesday, July 5, said the suspects confessed to all the robberies committed at Tishama Hotoro Quarters in the state.
"Between June and July 2022, there was public outcry at Tishama Hotoro Quarters Kano on the activities of a syndicate of hoodlums that specialized in House Breaking and Armed Robbery," the statement read.
"One Kabiru Tukur, 'm', of Tishama Hotoro Quarters Kano, further complained that the syndicate of four went to his residence twice and robbed him of his Plasma TV and Four Mobile Phones. Four-Armed Robbery cases were recorded in the area with the same "modus operandi".
"On receipt of the reports, the Commissioner of Police, Kano State Command, CP Sama'ila Shu'aibu Dikko, fsi raised and instructed a team of Operation Puff Adder led by CSP Mansur Idris, Divisional Police Officer (DPO) Hotoro Division to arrest the culprits. The team immediately swung into action
"Sustained efforts coupled with intelligence-led surveillance patrol led to the arrest of all the syndicate members as follows: Idris Mohammed, 'm', 19, Nasiru Abdulhamid, 'm', 24, Sunusi Ibrahim, 27, and Bashir Yunusa, 'm', 25, all of Tishama, Hotoro Quarters Kano.
"On investigation, the suspects confessed to all the Armed Robberies committed in the area. A discreet Investigation conducted by a team of Detectives at the Command's Criminal Investigation Department led by CSP Ahmed Abdullahi resulted to the arrest of the receiver, Rabi'u Sani, 'm', 32 years old of Tishama, Hotoro Quarters Kano. Four Plasma TV and Eleven Mobile Phones were recovered from them."
Meanwhile, the Commissioner of Police directed for discreet investigation, after which the suspects will be charged to court for prosecution.
He commended the effort of the Police Officers that participated in the investigation. 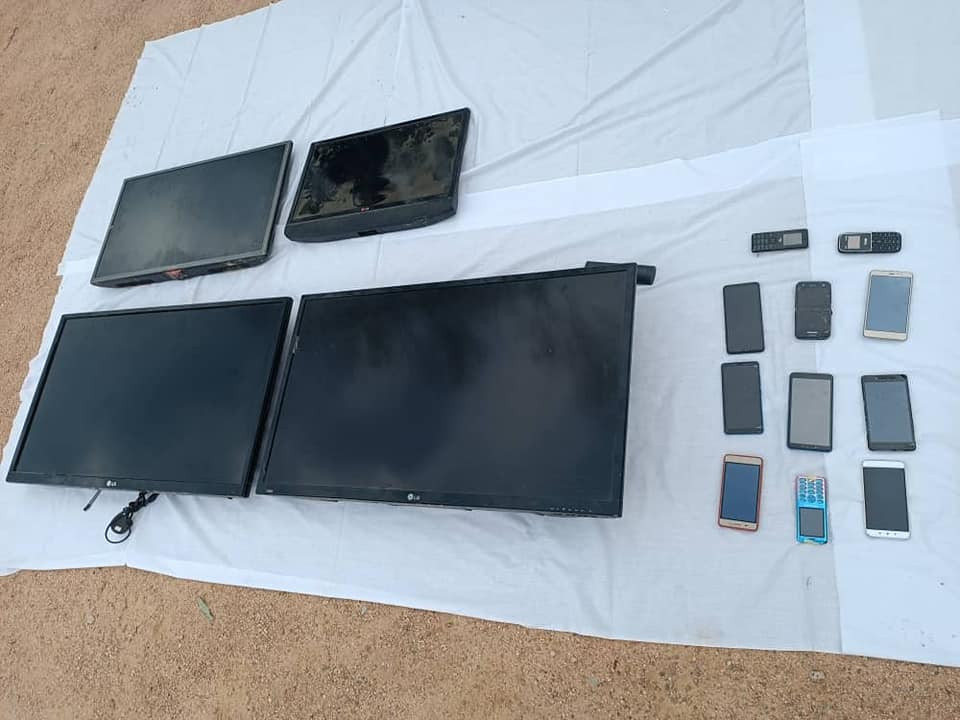 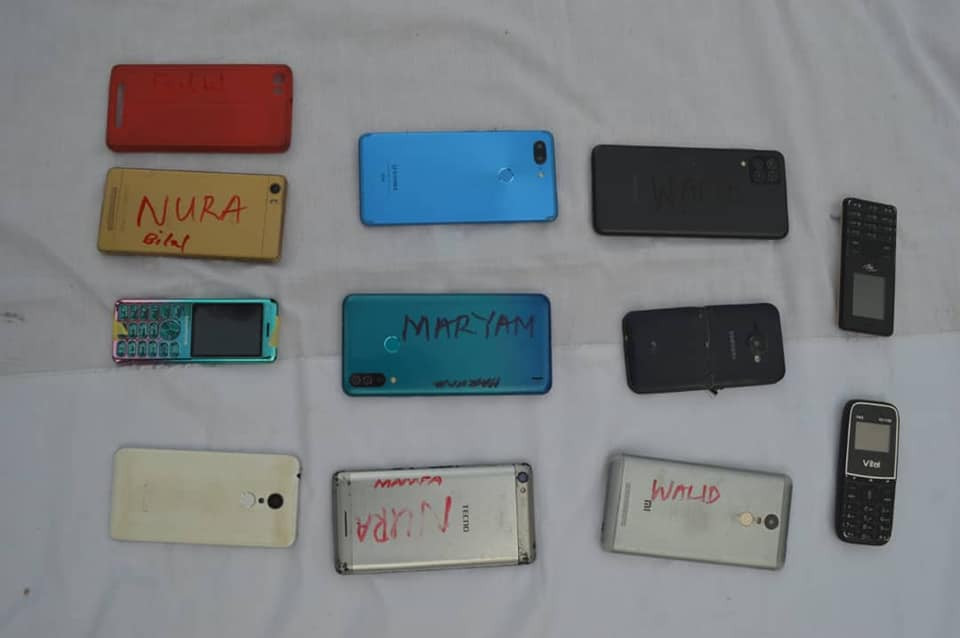 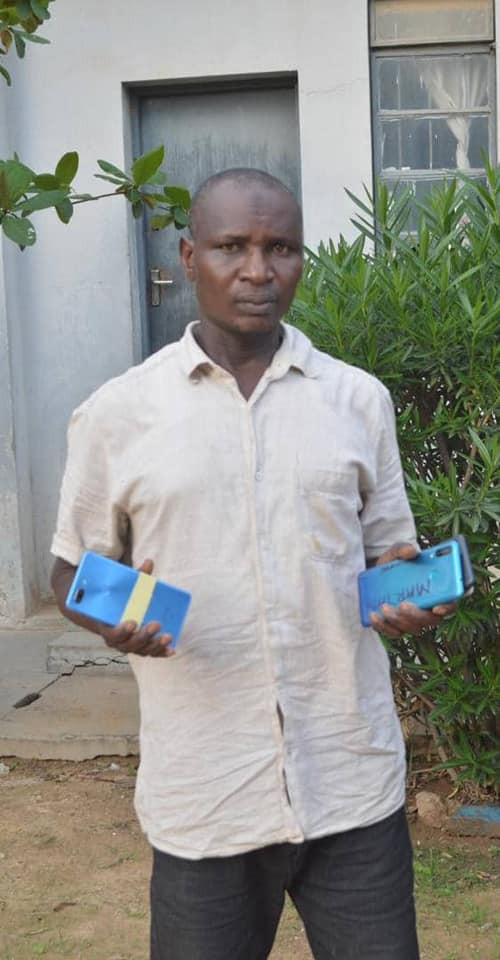 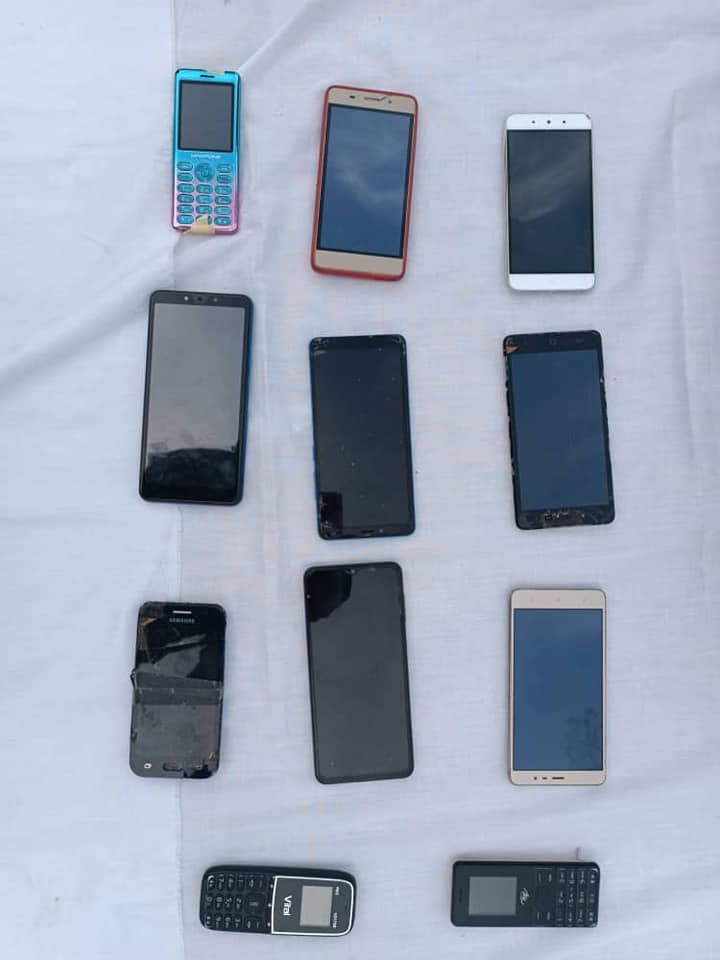